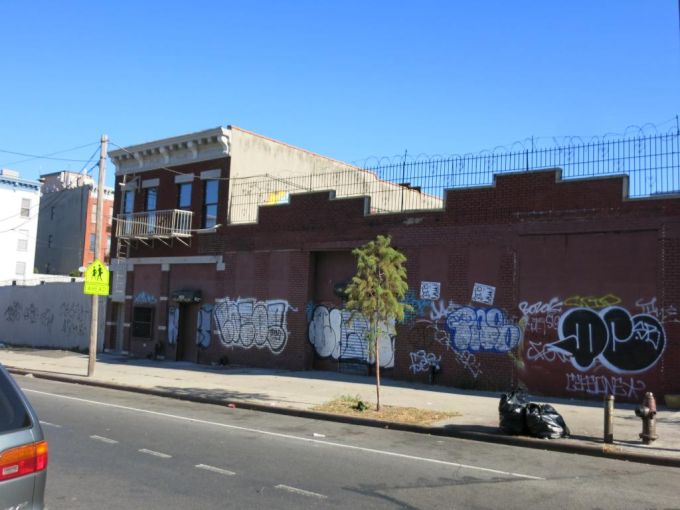 The day care signed an 11,500-square-foot, 10-year deal for the entire one-story building at 639 Classon Avenue between Pacific and Dean Streets and its nearly 4,000-square-foot lot, according to All Points Real Estate’s James Monteleone, who brokered the deal for both sides. Asking rent was $16.70 per square foot.

“This area of Crown Heights has been thriving with new businesses and growth,” Monteleone said in a statement. “This corner building in particular, with the vacant lot is perfect for an established day care, such as Magic Moments Academy.”

Magic Moments Academy was founded in 2009 and opened its first location at 1078 Fulton Street in Bedford-Stuyvesant, Brooklyn, according to its website. It plans to move into its new space at 639 Classon Avenue—owned by Green Pacific Realty—this week, Monteleone said.

The building was formerly occupied by Electropositive coworking which opened in 2016, according to Brooklyn Magazine, but closed earlier this year.