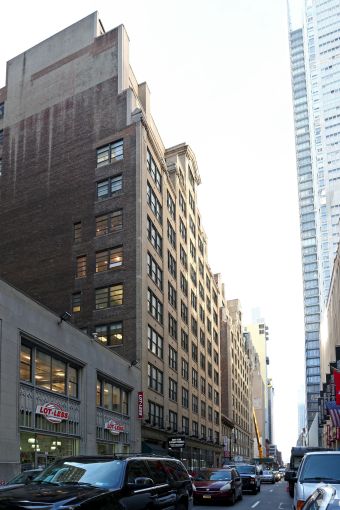 The Asian superstore will be moving into a 22,927-square-foot space across three floors in the 12-story building: 10,316 square feet will be on the ground floor, 5,500 square feet on the mezzanine floor, and 7,500 square feet in the basement, Neugeboren told the Commercial Observer.

Neugeboren, Nicole Goetz and Bob Savitt of Savitt Partners handled the deal in-house for the real estate firm, which owns the building. Winick Realty’s Young Byunn represented the tenant. Byunn did not respond to requests to comment.

Asking rent for the retail space in the 157,516-square-foot building between Seventh and Eighth Avenues was $100 per square foot. The deal was signed on June 1, according to Neugeboren.

The lease was first reported by Real Estate Weekly.

The space was vacant when KFF leased it, and was last occupied by Elegant Fabrics. The fabric store relocated to 242 West 36th Street because they did not need such a large space, Neugeboren said.

Brokers from Savitt Partners declined to comment on the deal.

Other tenants in the building include Free People, Urban Outfitters, Avery Dennison and The Art Institute of New York City.