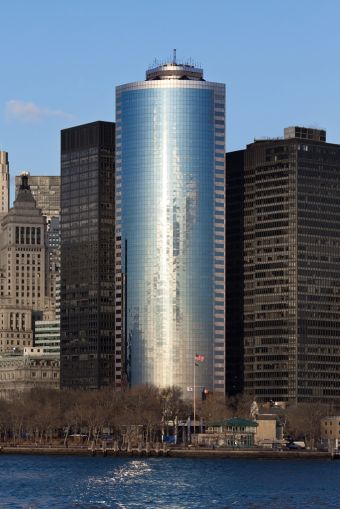 Investment management firm Axioma is expanding its offices in the Financial District.

The firm signed a long-term lease for 30,000 square feet spanning two floors at RFR’s 42-story office tower at 17 State Street, located at the corner of State and Pearl Streets.

The lease adds 7,324 square feet to Axioma’s existing footprint in the building, and their offices now span the entire 26th and 27th floors.

Axioma started at the building with 8,700 square feet in 2009 and has continually expanded over the past decade.

“Axioma has been a highly valued tenant at 17 State Street for over a decade and this is their fourth expansion within the property,” Camhi said in a prepared statement. “We are pleased to continue our partnership together.”

Asking rent at the building was $72 per square foot, according to a spokesperson for RFR.

In addition to Axioma, two more leases were signed at the property, both by financial firms and both on the third floor. FGC Capital leased 2,463 square feet and Friendly Capital renewed their 3,899-square-foot lease. Friendly Capital, a real estate development and investment group, has been a tenant in the building for 17 years, and was represented by Peter Shakalis of Lee & Associates.Other tenants in the building include Alphadyne Asset Management, an alternative investment management firm which recently expanded to 53,000 square feet in the building, and asset manager Arles Capital Management, which moved from Tribeca earlier this year, CO reported at the time.