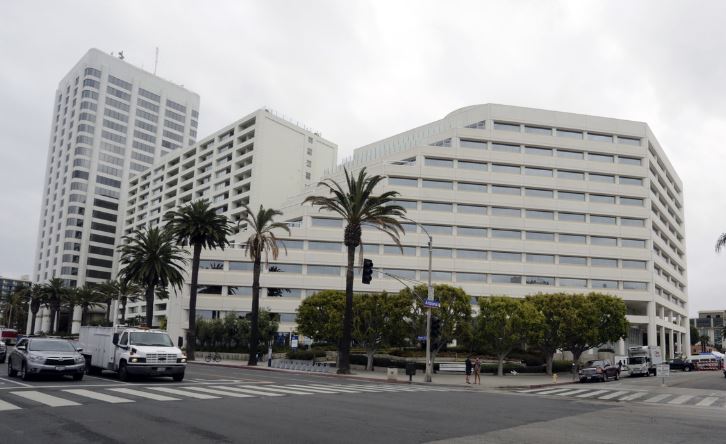 DFA, which has been in the distinctive office building since the 1980s, signed a lease for 36,000 square feet at the property, committing to another five years in the neighborhood, according to information from CBRE, which brokered the deal. The investment firm occupies space on the ground and fifth floors of the 11-story stepped building located between Wilshire Boulevard and Arizona Avenue.

Bobeck said that low office supply has prompted many of his clients with expiring leases to stay put, especially if they’re in a prime location like Santa Monica.

“Competition for quality office space in Santa Monica and L.A.’s West Side is particularly steep due to the ever-growing tech segment,” Steuber added.

CBRE declined to provide asking rents for the property.