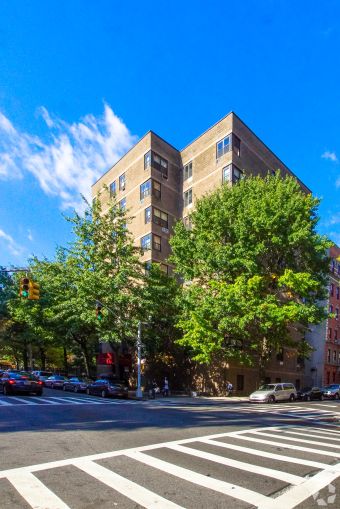 L+M Development Partners and Invesco Real Estate will re-introduce more than 1,800 deregulated Manhattan apartment units back into the market as affordable housing.

The companies have signed a contract to buy five former Mitchell-Lama developments from Urban American and Brookfield Asset Management in a $1.2 billion transaction, L+M announced in a release.

After leaving the Mitchell-Lama program in 2005, the 2,800 housing units lost their rent regulation status. L+M plans on returning them to long-term regulation, according to the release.

“We really view this as a significant win for existing residents in this portfolio and for the City of New York, particularly when it comes to bringing former Mitchell Lama units back into regulation,” Eben Ellertson, L+M managing director, said in prepared remarks. “This deal sends a strong message about how government and committed private sector partners can make a real impact in addressing the need for high-quality workforce housing in New York City.”

L+M will spend $50 million in capital improvement for the 2.2-million-square-foot portfolio, which includes River Crossing, the Heritage, the Miles and the Parker in East and Central Harlem and Roosevelt Landings on Roosevelt Island, the release said.

“More than anything, this deal is a win for tenants in these former Mitchell Lama properties that had been lost over the past decade to the free market,” New York City Council Member Diana Ayala said in prepared remarks. “Nearly 3,000 units will be protected under a regulatory framework, residents will remain in their homes and upgrades will be made that can be enjoyed by all tenants.”

The property was purchased with funds from the L+M Workforce Housing Fund. In their agreement, L+M and Invesco have committed to developing only affordable housing on the site. Future landowners will also be subject to the same restrictions, according to the release.

This story was first reported by the Wall Street Journal.

Update: This story has been updated with information on the brokerage team involved.