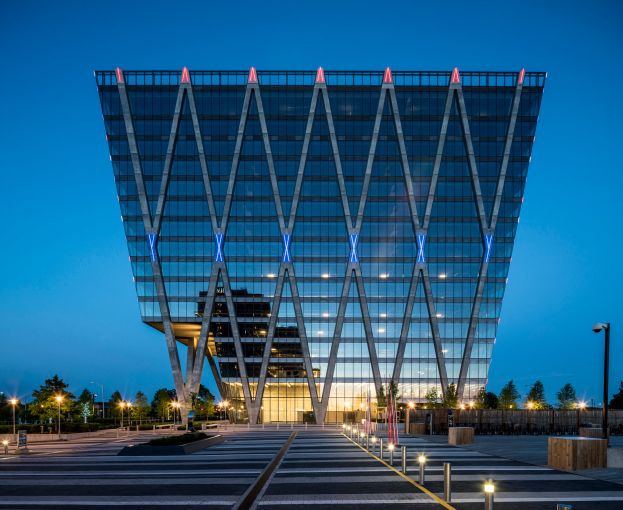 Two D.C.-based restaurants have inked deals for new locations at Reston Station in Northern Virginia, according to a press release from Comstock Holding Companies which owns the 40-acre development.

Both restaurants are owned by Thompson Hospitality which also operates The Delegate, Austin Grill, Hen Quarter and American Tap Room.

Warren Thompson, the president at Thompson Hospitality, said in the release that the firm plans to continue its growth throughout the D.C. region, “creating restaurants where our guests want to eat, drink, share, and gather. We couldn’t have asked for a better location, just one mile from our home office at the threshold of Reston’s first Metro Station, the Wiehle Reston-East Station.”

Next Realty represented the tenant and the landlord, according to a Comstock spokeswoman, who would not disclose the asking rent at the properties.

The “popular brands” will benefit from “the high-traffic and upwardly mobile demographics of one of the largest mixed-use, transit-oriented developments in the Washington region,” Tim Steffan, an executive vice president at Comstock, said in a prepared statement.

The eateries will join Founding Farmers and Sweet Leaf in Reston Station’s Metro Plaza District. They are slated to open in late 2019 or early 2020, per the release.