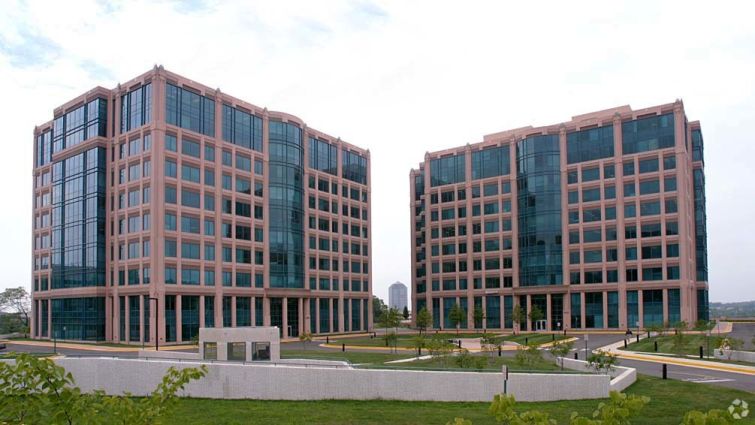 CollabraLink Technologies has expanded its lease to 22,000 square feet at 8405 Greensboro Drive in McLean, Va., according to Newmark Knight Frank, which represented the professional services firm in the deal.

CollabraLink previously occupied 15,000 square feet through several subleases, according to an NKF spokeswoman. The firm has moved into a brand new space within the building.

The asking rent at the property is $40 per square foot, the spokeswoman said, adding that CollabraLink signed a long-term lease in April.

Chethan Rao, Brian Liss, Junius Tillery and Andrew Roberts of NKF represented the tenant in the transaction. “CollabraLink wanted to stay in Tysons but needed a long-term home with the option to grow,” Rao said in an NKF release. “Our strategic, consultative approach secured a long-term commitment in a new office space in the firm’s current location.”

Yorke Allen of JLL represented the landlord American Real Estate Partners in the deal. He declined to comment.

The property, which offers a tenant-only health club, conference center, outdoor plaza and daycare facility, is in walking distance to several restaurants, shops and hotels in Tysons, Va. “Location and continuity were extremely important to our firm,” Rahul Pandhi, the CEO at CollabraLink, said in the release, adding that the deal included the consolidation of two office spaces into one.

Founded in 2003, CollabraLink partners with federal agencies “to streamline service delivery while improving customer service and citizen engagement,” according to the release.