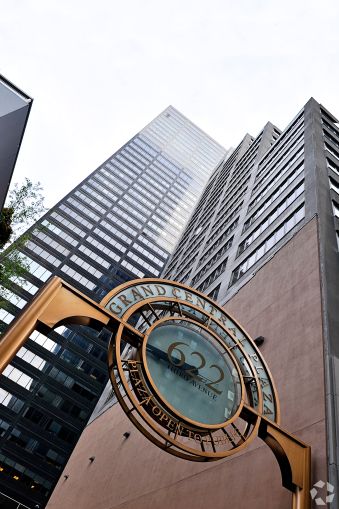 Ad giant McCann Worldgroup will keep its headquarters on Third Avenue in Midtown East for another 15 years.

McCann first moved into the 39-story tower in 2000 and occupies the entire second to fifth floors and 16th to 28th floors of the property, according to Cohen Brothers’ Marc Horowitz, who handled the deal in-house for the landlord.

“We’re excited that such a globally influential firm elected to remain and stay in this building,” Horowitz said. “This 15-year lease represents a 35-plus-year commitment to the building.”

JLL’s Scott Panzer, Shannon Rzeznikiewicz and Robert Romano represented McCann in the renewal. A spokesman for JLL declined to comment.