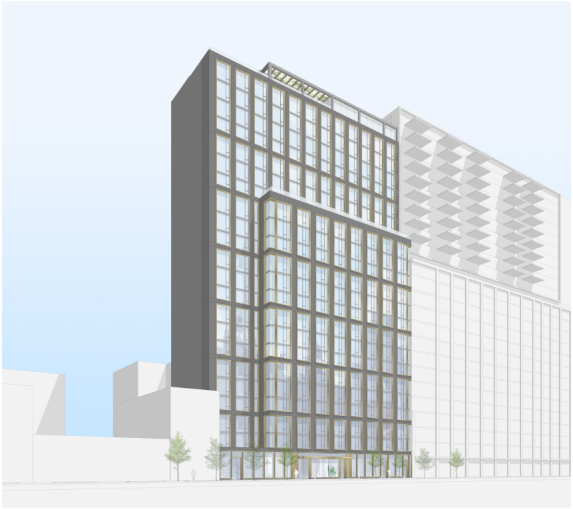 “308 Livingston Street is poised to be one of the premier, boutique luxury residential towers in Downtown Brooklyn, and we are delighted to facilitate financing for the project,” Schwartz said in prepared remarks. “Lonicera Partners is an experienced local developer and this latest project will be a tremendous addition to Downtown Brooklyn’s insatiable housing market.”

Lonicera also sourced a preferred equity investment in the development from Twining Properties plus a “major institutional investor” sources said.

The Real Deal reported in October that Lonicera Partners was planning to build the 23-story apartment complex at the site—between Bond and Nevins Streets.

The property is now in the pre-construction phase, and site work—including the demolition of five existing buildings at the site—is expected to commence imminently. When completed, the building will include 160 apartments—48 of which will be affordable—and 9,640 square feet of retail space.

Building amenities are set to include a roof deck with a sky lounge, an entertainment lounge, co-working spaces and a fitness center.

Officials at Lonicera, CNB and Santander couldn’t immediately be reached for comment.