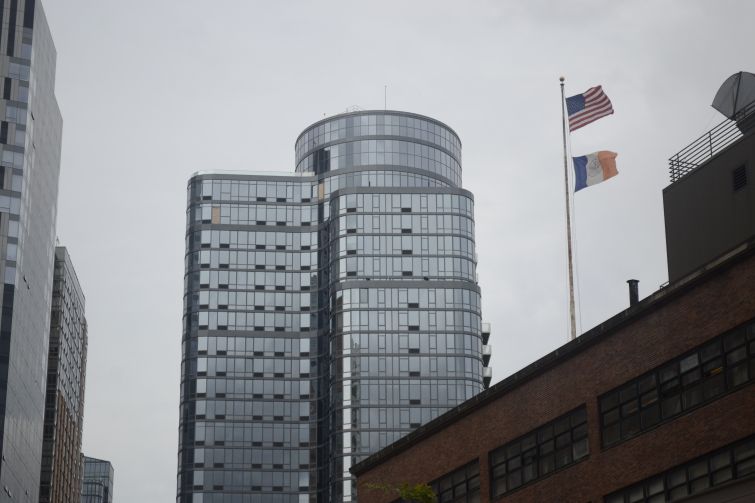 The debt replaces and consolidates $170 million in financing from Bank of America from 2015.

The three-block development site was purchased from Long Island University for $500 million in 1982, according to CityRealty.

The 440-unit luxury property boasts 34,000 square feet of amenities, including a rooftop garden with views of Manhattan and Brooklyn, a sundeck with cabanas, a kids’ playroom, a fitness center and a private dog run.