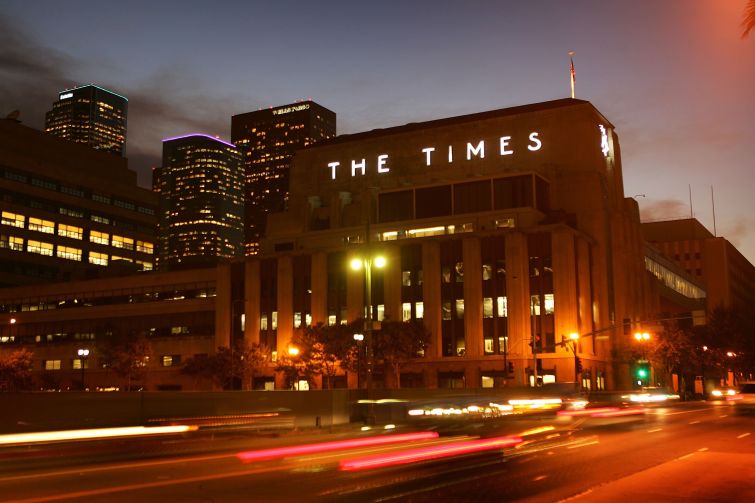 The Onni Group may be one of the most active developers in downtown Los Angeles—the Vancouver-based firm has seven projects currently available to lease in the submarket—but their plans have not always achieved smooth sailing. Some of their projects have been met by resistance from preservationists and labor groups, like Unite Here Local 11, which was part of a coalition protesting Onni’s Level Furnished Living at 888 Olive Street in 2017, as reported by Curbed LA.

Last week, the L.A. City Council sided with the developer on its South Park Tower, clearing the way for construction of a high-rise at 1000 South Hill Street that had also been subject to labor opposition, Urbanize Los Angeles first reported.

The 60-story building, which is being designed by Chris Dikeakos Architects, will include 700 apartments, 1,075 parking spaces and around 15,000 square feet of ground-floor commercial space for rent. The parcel, located on the corner of Olympic Boulevard and Hill Street, currently serves as a surface parking lot. The project is expected to be completed by 2022.

Besides the South Hill Street high-rise, the Canadian firm is also redeveloping a portion of the Times Mirror Square complex to include more than 1,100 luxury apartments and ground-level retail. The complex was the former headquarters of the Los Angeles Times, which relocated to El Segundo under new leadership last June, as Commercial Observer previously reported. In a blow to local preservationists, the L.A. City Council also decided in favor of Onni last November when it rejected a bid to secure historical cultural monument status for a structure designed by William Pereira, one of the three former Times buildings.

When contacted by CO about the South Hill Street project, local L.A. historian Richard Schave, who led the failed effort to preserve the Pereira building, was worried about the potential negative impact on the trees surrounding the project.

“I’m concerned about the mature pine trees surrounding the development site, which are among the finest specimen trees [in] Downtown and part of a handsome, multi-block promenade,” he said. “Street trees are threatened throughout the city, and are often lost during development. I hope the city and Onni Group will ensure these trees are protected.”

The Onni Group did not respond to requests for comment as of publication.