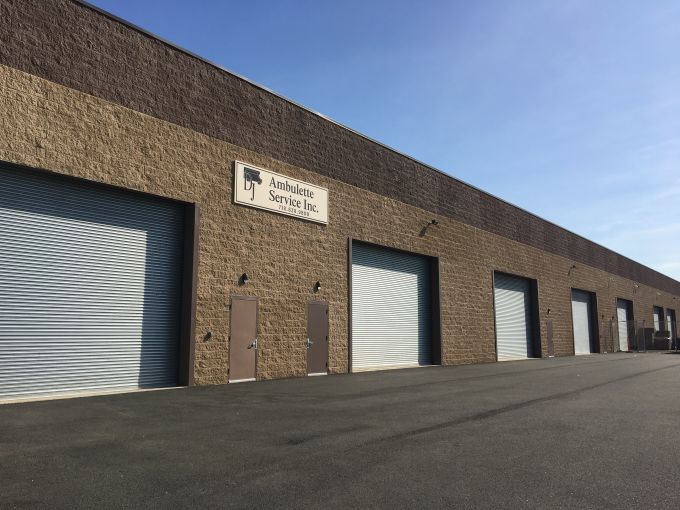 Doughnut chain Krispy Kreme will open a commissary at Zerega Industrial Park in the Bronx to serve its recently announced flagship in Times Square.

A spokeswoman for Simone said the asking rent was $19 per square foot for the warehouse and Krispy Kreme plans to move in the summer.

The Bronx deal comes a week after Krispy Kreme announced it would open a 24-hour, 4,500-square-foot flagship at 1601 Broadway equipped with a “doughnut theater” and “glaze waterfall,” as Commercial Observer previously reported. The Zerega Avenue warehouse will be used as a regional bakery and distribution center for Krispy Kreme, which also has a New York City outpost in Penn Station, according to Simone.

“With modern industrial space in the Bronx in such short supply, this property was extremely attractive to a variety of tenants,” Gopan said in a statement. “We are extremely happy to be able to accommodate Krispy Kreme and bring such a quality company to the Bronx.”

Other tenants in the 70,000-square-foot 535 Zerega Avenue include the New York Road Runners and the Krispy Kreme deal brings the property to full occupancy, according to the landlord.