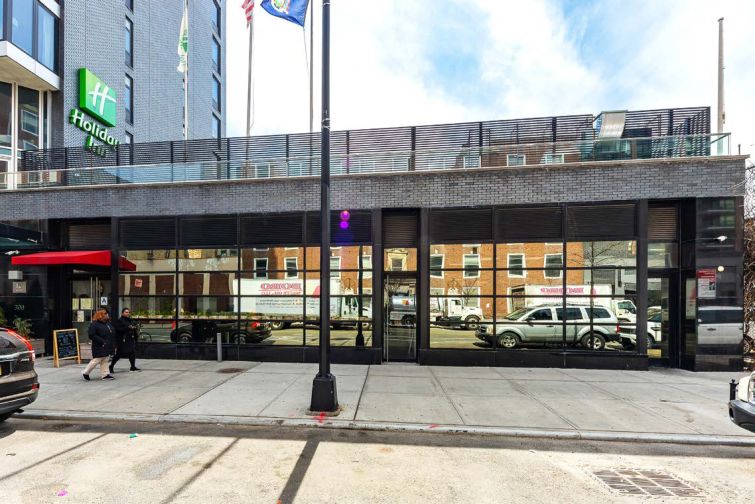 Grand Canyon owner Gonazalo Carreto signed a 15-year lease for a 4,000-square-foot ground floor retail space in the new Holiday Inn hotel between Bond and Nevin Streets, according to Meridian Capital Group. The asking rent was $300,000 a year.

The restaurant, dubbed Grand Canyon Bistro, is expected to open in July. This will be Carreto’s fifth restaurant in Brooklyn, along with locations in Park Slope, Brooklyn Heights, Windsor Terrace and the Columbia Street waterfront. The American and Mexican diner opened at 143 Montague Street in Brooklyn Heights last year, as CO reported at the time.

“We are very bullish on Downtown Brooklyn,” Famularo said in prepared remarks. “When we took this assignment, we knew we’d have activity from the onset but didn’t anticipate five offers in the first week. Needless to say, the landlord is extremely happy with the result of our efforts.”