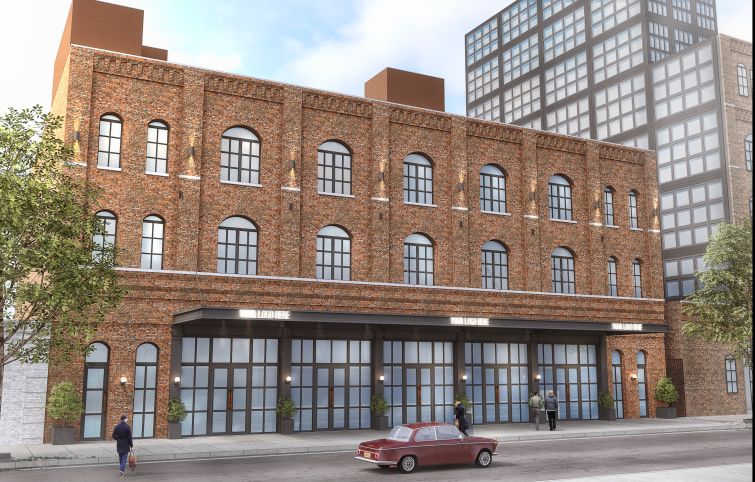 The North American arm of Italian beauty company Davines will ditch its Flatiron offices and head across the East River to Williamsburg, Brooklyn, Commercial Observer has learned.

Davines signed a 10-year lease for 15,479 square feet on the entire second-floor of CW Realty Management’s 61 North 11th Street between Kent and Wythe Avenues, according to Lee & Associates NYC, which brokered the deal for the tenant.

The beauty company will have a private entrance in the three-story former warehouse, as well as a private 3,000-square-foot roof deck, a spokeswoman for Lee said. Asking rent was $60 per square foot.

Davines currently has its offices at 50 West 23rd Street between Avenue of the Americas and Fifth Avenue and plans to move into its Williamsburg digs in the fourth quarter of this year, according to Lee.

“Williamsburg has evolved into one of the most vibrant neighborhoods in the city, with an incredible array of dining, nightlife and shopping options,” Horowitz said in a statement. “The scene there is truly unparalleled and the fact that a luxury company like Davines North America is making the move from Madison Square Park to Williamsburg is certainly an example of how quickly this neighborhood is rising in the ranks.”

Matt Katz, the director of development for CW Realty, credited the deal and the neighborhood’s growth with the cancellation of the year-long L train shutdown, which Gov. Andrew Cuomo scrapped at the zero hour in favor of reduced service.

“Since the L train shutdown was cancelled earlier this year, Williamsburg has seen a tremendous resurgence and Davines’ decision to move into the neighborhood is indicative of the attraction Williamsburg has to national and global tenants,” Katz said in a statement. “We’re expecting Williamsburg to continue picking up steam in the coming years as a sought-after location for commercial and residential tenants.”

CW Realty bought the former warehouse—which has 41,690 square feet of commercial space and an 11,400-square-foot usable basement—at 61 North 11th Street for $35.5 million in 2017 and has been in the process of converting it into a mixed-use building, as CO previously reported.

The landlord has already inked a deal with We Are the XX in March for the creative agency to open a new women’s coworking and event space called the XX House in the building.