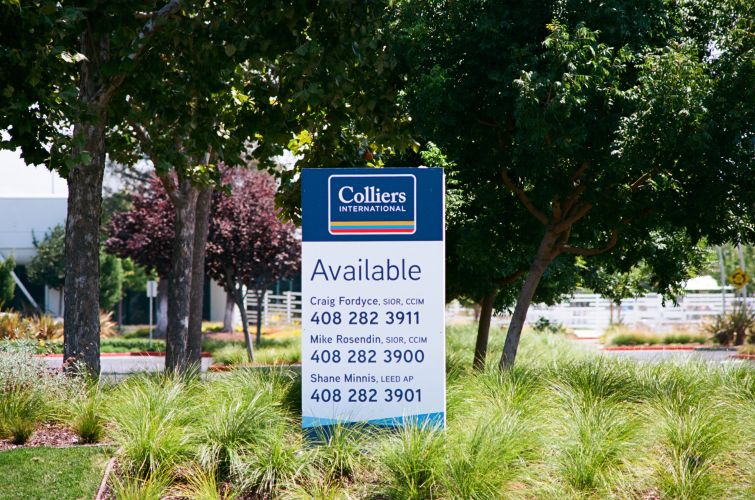 Colliers International has fired the CEO of its real estate services division, Dylan Taylor, less than a year after he assumed the post, the brokerage announced yesterday.

Taylor, 48, was let go for “misconduct including improper trading activity in Colliers securities,” the company said in a news release. A spokeswoman declined to provide further details.

In the release, Colliers added that Taylor made several allegations that could lead to a potential constructive dismissal claim; those claims typically argue that the employer deliberately created a difficult work environment and forced the employee out.

Colliers said it has “no reason to believe the validity of such claims” but its board formed a committee to independently review Taylor’s accusations.

Taylor previously worked at Newmark Knight Frank and JLL before he joined Colliers in 2009 as the firm’s CEO for U.S. operations, according to his LinkedIn profile. He later became the CEO of the Americas for Colliers in 2012 and global president and COO in 2014. In January, he took the role of CEO of Colliers’ real estate services, GlobeSt reported.

Since Taylor’s firing, Colliers has completely eliminated his position and his team now reports to Jay Hennick, the global chairman and CEO of Colliers, and chief financial officer John Friedrichsen taking on more responsibility, the company announced.