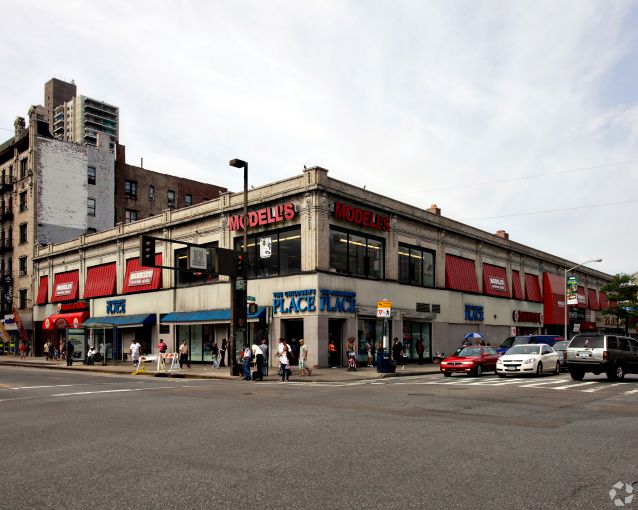 Target is coming to Washington Heights.

A spokeswoman for Target said in a statement the store was expected to open in 2020 and “will add to Target’s continued growth in Manhattan.”

Ripco Real Estate’s Richard Skulnik brokered the deal for Target, while colleague Jason Pennington handled it for landlord Maverick Management Corporation. A spokesman for Ripco did not immediately respond to a request for comment.

The Target spokeswoman declined to provide the asking rent, but CoStar Group data lists average asking rents in the two-story retail property as between $120 to $147 per square foot.

Target plans to roll out 130 small-format stores around the country and currently have nine planned for New York City, most recently inking a deal in May 2018 for 21,000 square feet at 520 Second Avenue in Kips Bay, as Commercial Observer previously reported.