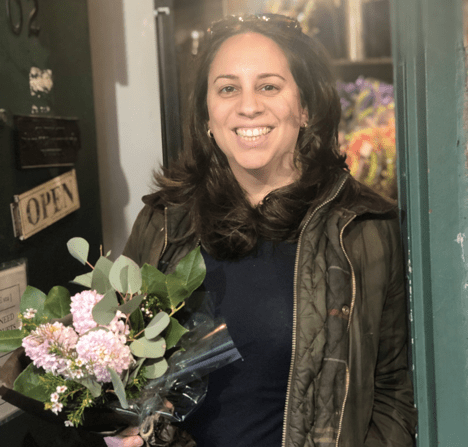 La Rocca will join the DOB after more than five years at the SCA, where she is currently the vice president of development and external affairs, according to the mayor’s office. Under SCA President Lorraine Grillo, she led the team that leased and built more than 8,800 universal pre-kindergarten seats across the five boroughs and has been working on developing early childhood education centers as part of the city’s “3K for all” initiative, which expands the free universal pre-k program to three year olds. Her current job involves overseeing the development, acquisition and leasing of school property for the Department of Education, as well as dealing with other city agencies, communities and the SCA’s communications work.

She will start as DOB chief on June 3. As she takes the reins of an agency that’s been buffeted by bribery scandals and a rising number of construction deaths, she told Commercial Observer that she hopes to focus on safety issues and modernizing the DOB’s systems for permit filing and displaying construction data.

“I think I’d like to spend time focusing on the safety aspect, making sure our job sites and our construction sites are safer for those who work there,” she said. “And really focusing on our customer service priorities. At the end of the day we are a place that exists to ensure that folks are safe and that the community is engaged in that process. My focus is going to be on safety and customer service, ensuring that people in the industry feel that the DOB is more responsive to their needs.” She added that she wants to be more responsive to the neighbors and the public, as well as community activists.

Her current boss, Grillo, described her as “bright [and] eminently qualified, and there is no one better suited to take the helm at the Department of Buildings and spearhead the agency’s mission to enhance the safety of everyone that builds, works, and lives in New York City.”

Before joining the SCA, La Rocca spent seven years working for former City Council Speaker Christine Quinn, serving as her chief of staff and overseeing Quinn’s district office. The Flushing native and current Astoria resident has also been a member of Queens community board 1 for the past three years and did a stint as the executive vice president of the Stonewall Democratic Club.

“Construction workers are the backbone of our growing city, and the Department of Buildings is the City’s frontline defense to ensure safety on every job site,” Mayor de Blasio said in a statement. “I am confident that Melanie LaRocca’s experience and strong ties in our community will ensure she continues strengthening the Department’s role as an agency that looks out for the safety of all New Yorkers.”