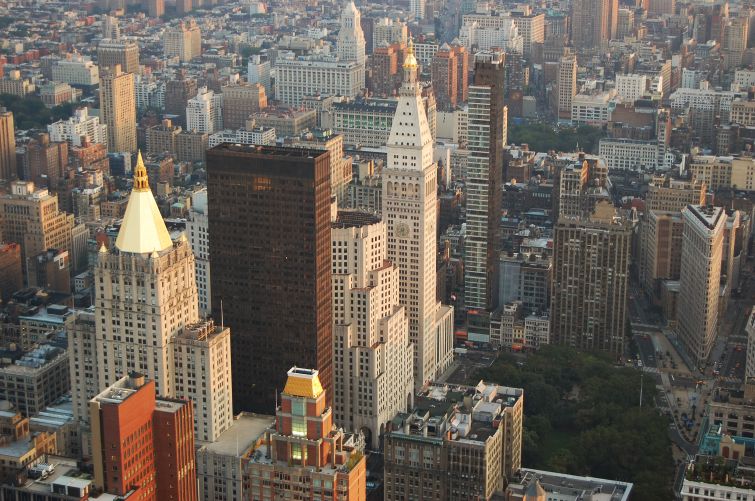 This is where we are with Midtown South, where sublet’s share of availability is at 26.4 percent as of March 2019, up from 22.2 percent in March 2018. This was the first time since 2004 that Midtown South’s sublet availability accounted for more than 25 percent of the total Midtown South available inventory.

Yet this isn’t the first time Manhattan has experienced high volumes of sublet space. In the aftermath of the Sept. 11 terrorist attacks, as companies vacated Lower Manhattan the share of sublet space ballooned up to 48.9 percent of the Downtown availability rate by year-end 2001.

During the depths of the Great Recession, when firms were cutting back on expenses, shrinking their overall footprints by merging or otherwise folding, Midtown’s sublet share of its overall availability grew to 31.6 percent by second quarter of 2009.

However, the current situation in Midtown South is a little different.

Unlike other market cycles, in which an increased sublet supply was a canary in the coal mine for the health of the market, Midtown South’s added sublet inventory has not detracted from the market’s growth. The sub-10 percent overall availability rate and lack of options for tenants with sizable requirements has created landlord-favored conditions and that’s being reflected in the asking rents.

Midtown South has also benefited from its undisputed position as the home of New York’s Silicon Alley. More than 70 percent of tech leasing activity in 2018 was in Midtown South and all of Manhattan’s top ten largest tech companies—Google, Facebook, Amazon, IBM Watson—have a footprint in Midtown South.

Frank Wallach is senior managing director of the Research Group for the Tri-State Region of Colliers International. For questions about the data in this article, please email Frank or call him at (212) 716-3603.