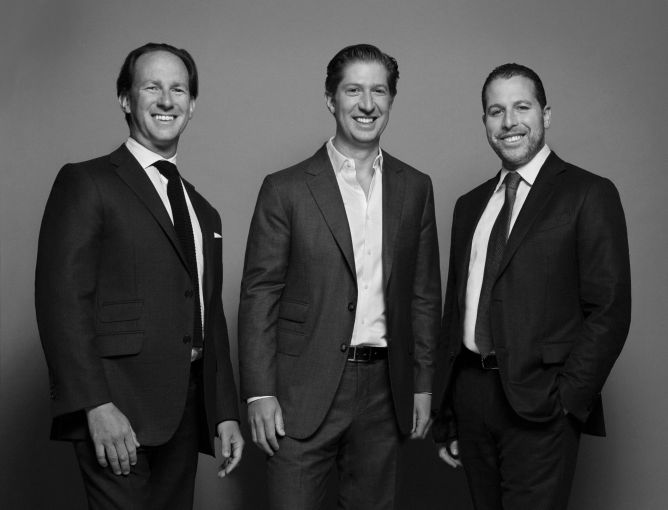 Alternative lender Madison Realty Capital capped a busy year with the closing of a $1.1 billion debt fund, the group announced earlier in April.

That was the fourth debt fund for Madison Realty Capital and launched in 2005 with $10 million in capital.

In 2018, the 70-person firm originated $2.5 billion in deals across a variety of asset classes. A substantial number of those were for luxury condominium developments, an asset class that to some degree has fallen out of favor among lenders—including a $90 million preferred equity investment in JDS Development’s supertall at 111 West 57th Street; a $168 million senior and mezzanine loan on Ian Bruce Eichner’s Madison Square Park Tower; and a $100 million construction loan on a seven-building condo development in Bedford-Stuyvesant, Brooklyn called the Cascade.

In addition to the blockbuster loans, the company expanded outside New York for the first time, opening an office in Los Angeles to service the West Coast.

“We saw a real need for our special-situation financing. We found that it’s a growing market, a very diverse market, with very few capital advisers that do what we do here out there,” Zegen said. “Looking back, our thesis was true.”

On the equity side, Madison Realty Capital secured a rezoning approval for a mixed-use development in Woodside, Queens. The development, at 69-02 Queens Boulevard, will include a school and affordable housing.