Etc.venues Arrives in Manhattan With 45K SF Lease in Midtown 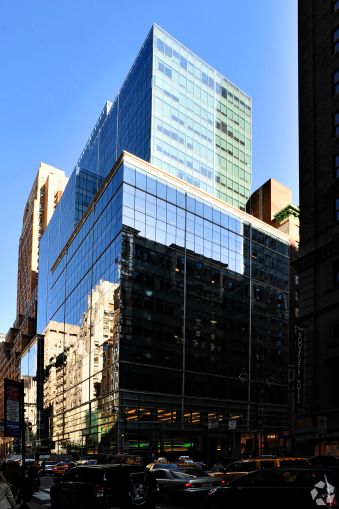 The London-based events and conference manager etc.venues is opening its first location outside the United Kingdom in Midtown, Commercial Observer has learned.

Etc.venues has 16 locations in the United Kingdom and was looking to expand to additional markets abroad.

“They just signed their first lease and are excited to bring that British flair to the New York market,” a spokesperson for the company said.

“We believe the New York conference market is ripe for disruption,” Alastair Stewart, managing director of etc.venues said in a prepared statement. “We’re the largest urban day conference venue provider in London and we want to create that dominance in New York as well.”