Could Co-op Conversions Make a Comeback? 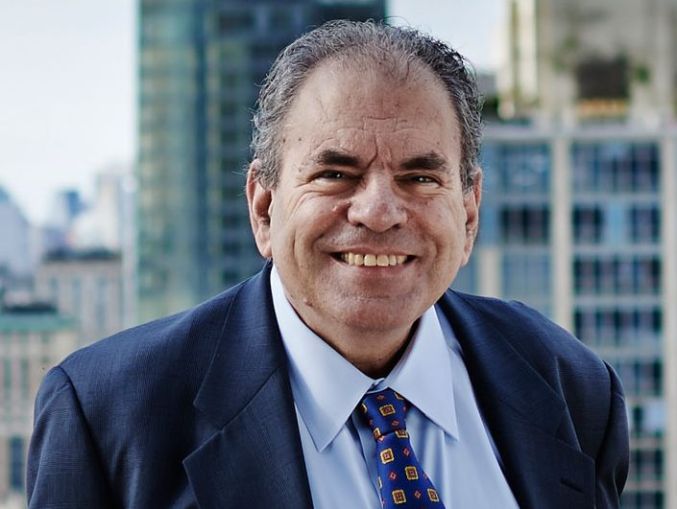 At a time when landlords lose sleep waiting for news of increased rent regulation while their taxes and other expenses increase and lifestyles decrease, it may be a good idea to consider alternatives to continued ownership.

One way out is a condominium conversion. The owner spends significant amounts of money to improve the building and units, allowing market leases to expire and buying out amenable tenants.

But, often, the offering prices are so far beyond the means of tenants in occupancy that even speaking to them about possibly purchasing is futile. The tenants remain in their apartments indefinitely while complaining about the construction around them, but ultimately get a new lobby and improved  amenities. After expenses, the landlord ends up with ordinary income and high taxes plus unsold occupied apartments which they might decide to sell at a discount to investors.

But what if owners considered, say, co-op conversions?

Before any rents were decontrolled, during the cooperative conversion boom of decades ago, vacancies were less frequent, and sales usually had to be made to tenants at prices they could afford. That meant spending very little on building improvements and carefully strategizing sales efforts. In the long run, the purchasers profited from these conversions far more that the  owners who sponsored them.

Cooperative ownership means owning shares of stock in the corporation that owns the building and residing in an apartment pursuant to a proprietary lease from the corporation. The corporation will doubtless own the building subject to a mortgage. The sponsor will be selling ownership interests in apartments subject to this mortgage and, to the extent sales are successful, the sponsor will have borrowed money that purchasers will end up paying back. The amount of the mortgage on the building is up to the sponsor, who may use a variety of ideas to specify exactly how much the mortgage is, what the interest and payments are, and what the term is. To the extent the sponsor profits from the mortgage, it can reduce the sales price to purchasers.

Further, tax attorneys discovered years ago that by employing the proper strategy, taxes on the initial sales in a conversion might only result in long term capital gains and not ordinary income.

It is conceivable that a cooperative conversion sponsor could sell for significantly less money and net more profit than if he decided on a condominium conversion instead. Of course, the sponsor would have to be careful to make sure the payments on the building’s mortgage are not so high that purchasers would find their monthly maintenance payments unaffordable, as they would also include operating expenses for the building. Sponsors would also have to consider that purchasers would likely seek financing for their unit purchase, in the form of cooperative loans, creating additional payments there as well.

Cooperative shareholders are traditionally allowed tax deductions for their share of interest on the building’s underlying mortgage, real estate taxes, and their interest on their share loan. The advantage of this higher leverage, because of the two loans resulting in higher tax deductions compared to similar condominium ownership, might be lost following recent tax law changes. However, tax deductibility is far from the only historic advantage of home ownership in New York City. Because New York City has effectively had a housing shortage for about 200 years, ever since construction of the Erie Canal, in the long-run sales prices have only gone up, and assuming New York stays popular, it’s difficult to see how any unregulated home ownership could be bad for the owner.

In analyzing the possibility of a cooperative conversion, it’s important to note that many people feel that cooperatives are at a disadvantage because of their right to approve such matters as sales and subleasing. These rights of approval, although traditional, are not required, and several cooperatives do not have them.

The actual reason why cooperative conversions became unpopular is a confluence of factors caused by the Tax Reform Act of 1986, the savings and loan crisis of that era, and a recession at about the same time, all of which scared some people into believing cooperative ownership was risky. In the end, most of the problems were worked out and cooperative ownership is considered extremely safe.