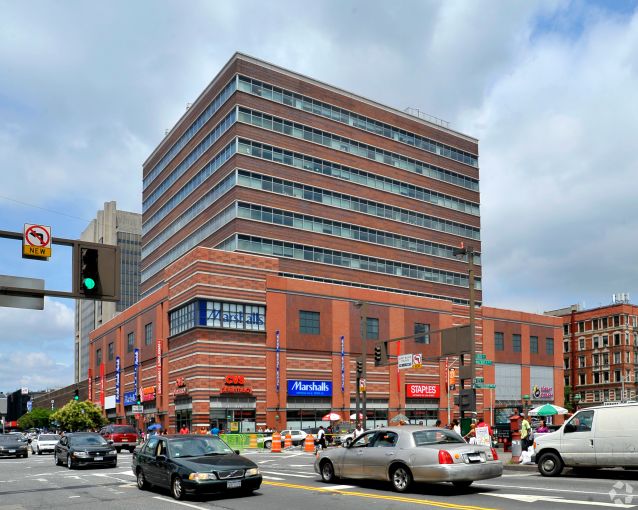 Nonprofit social services organization Children’s Aid has signed a lease for new office space across the street from its under-construction headquarters on 125th Street in Harlem, landlord Brookfield Property Partners announced this week.

Children’s Aid inked a 15-year, 23,000-square-foot lease at Harlem Center, a 10-story office building at 105 West 125th Street on the corner of Malcolm X Boulevard. Asking rent in the transaction wasn’t disclosed. The organization is also building out 60,000 square feet of new offices across the street at 114 West 125th Street, where it purchased an office condominium last year for $45.3 million, as Commercial Observer reported.

The group plans to move 300 workers to both of its 125th Street spaces next year, according to Crain’s New York Business, which broke the news of the Children’s Aid lease. The Harlem Center office will host youth programs, while Children’s Aid’s new headquarters across the street will house its administrative and executive staff.

“We are excited to add this new space to our growing Harlem footprint,” said Children’s Aid President and CEO Phoebe Boyer. “This office space for our program staff is directly across the street from the future site of our new administrative headquarters, which will help us work smarter and more efficiently and put us in a better position to deliver our top-notch programs and services.”

“105 West 125th represents the best that the Harlem office sector has to offer,” Warshauer said in prepared remarks. “This is the first time that space has been available in the location since it opened in 2002.”

Stephen Powers of Transwestern, along with CBRE, handled the transaction for Children’s Aid.

“Children’s Aid has creatively leveraged their real estate assets to deliver on their mission of helping children in poverty succeed and thrive,” Powers said in a statement.

Brookfield acquired Harlem Center last year when it purchased Forest City Realty Trust and all of its assets for $11.4 billion.