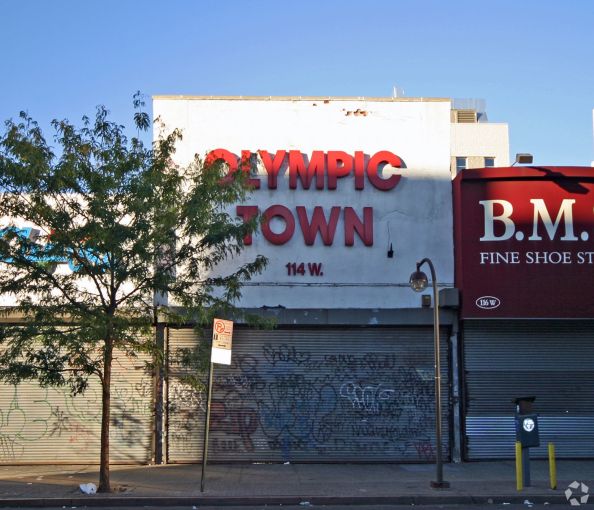 Children's Aid get tax exempt bond financing to purchase an office condominium at on the West 114th Street side of 114 West 125th Street. Photo: CoStar Group

Children’s Aid is in contract for a Harlem office condominium unit for $45.3 million, the nonprofit announced in a press release. The 55,565-square-foot unit, which spans four floors on the West 124th Street side of 114 West 125th Street, will become Children’s Aid’s headquarters by summer 2020.

“We are incredibly excited to be moving uptown,” said Phoebe Boyer, Children Aid’s president and CEO, said in prepared remarks. “This move will reinforce our mission and values in many ways. It will help us work smarter and more efficiently by putting all of our program leadership and central administration under one roof. As a result, we are going to do a better job delivering our top-notch programs and services. It also further cements our commitment to the Harlem community, with the added benefit of being in closer proximity to most of our program sites.”

A Children’s Aid spokesman emailed CO that the “property is currently under construction” and the “closing won’t happen till we have temporary [certificate of occupancy] and each side’s architects say the building is substantially completed. So it’ll be a while.”

The Wall Street Journal noted this past Sunday that a sale was in the works. The sellers are Circle F Capital and Rockfeld Group, together doing  business as Saab Management. No one from Saab Management was immediately reachable.

Children’s Aid moved out of its headquarters at 105 East 22nd Street, where it was for 100 years, when Children’s Aid and other tenants sold the property in 2015. Since then the organization has divided its administrative functions across two locations in Midtown and one in Harlem.