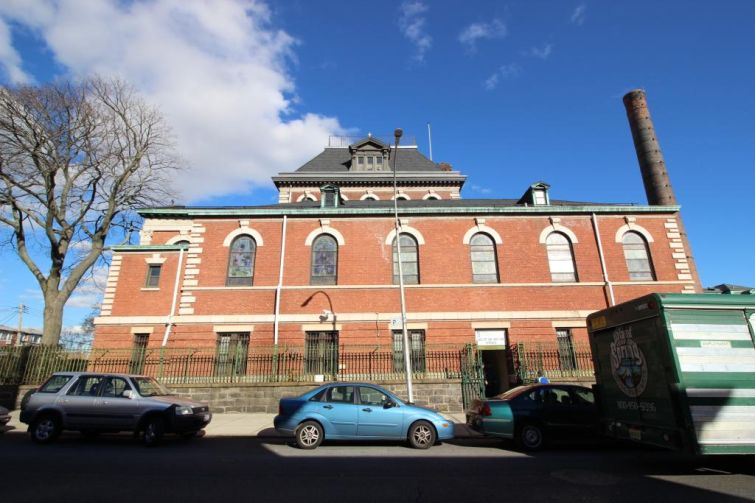 Barone Management has sold off a portion of its big development site in the Dyker Heights section of Brooklyn to the School Construction Authority (SCA) for $17.5 million, Commercial Observer has learned.

The SCA purchased a 24,000-square-foot piece of the former Angel Guardian Home property on Tuesday with plans to build a 600-seat public elementary school on the site, according to information from Barone. The firm, led by Scott Barone, bought the historic former orphanage complex at 6301 12th Avenue last August for $37.5 million from the Sisters of Mercy, an order of Catholic nuns. The 124,000-square-foot site includes 10 buildings and stretches through the block between 63rd and 64th Streets and 12th and 13th Avenues.

“The SCA’s purchase of this parcel is part of our unwavering commitment to create additional seats for students in overcrowded areas like District 20,” said SCA President and CEO Lorraine Grillo in a statement. “We are excited to construct a beautiful and modern learning environment for students to grow and thrive in, and look forward to bringing these new seats to Dyker Heights.”

Barone plans to work with the city to landmark the 42,000-square-foot orphanage building and expand it by 85,000 square feet, in order to create a 127,000-square-foot assisted living facility with 125 units for seniors. Between the school and the orphanage-turned-senior-living-facility, the developer plans to construct a 130-unit residential building where 15 percent of the apartments will rent for below-market rates. He is building the affordable housing because of a deed restriction from the Sisters of Mercy, he said. Construction on the residential building is expected to begin by the end of the summer, and work will start on the senior facility by the end of the year.

“When we first went into contract on the property in early 2018 there was a lot of feedback from the surrounding community that they needed more school seats,” Barone explained. “It’s one of the most overpacked school districts in the city, and they were completely in need of senior housing. This is the first formal step in giving them the school seats they need and then the next step will be breaking ground on the senior housing.”