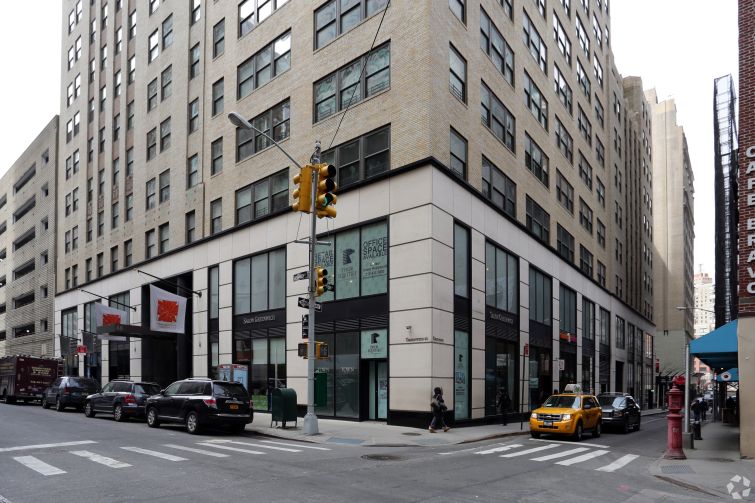 The convenience chain 7-Eleven is opening a new location at 88 Greenwich Street, a 37-story Art Deco tower in the Financial District, Commercial Observer has learned.

The retailer signed a 10-year lease for 2,800 square feet at the base of Thor Equities’ residential tower, also known as the Greenwich Club. It will join a roster of retail tenants that includes pizzeria Sauce & Barrel, sandwich shop My Belly’s Playlist and coffee chain Dunkin’ Donuts.

The tower, located at the corner of Rector Street, was built in 1929 and renovated into luxury residences in 2007.

Joseph Sitt, chairman and CEO of Thor, said he was “thrilled” that 7-Eleven chose this location.

“With a growing residential and office population, complemented by the Financial District’s status as a tourist destination, we predict this outpost to be among the most successful in Manhattan,” Sitt said in a prepared statement.

There were no brokers involved in the deal, and asking rent for the space was $100 per square foot, according to a spokeswoman for Thor.

According to its website, the national chain has 42 locations in Manhattan, including two additional locations in the Financial District.