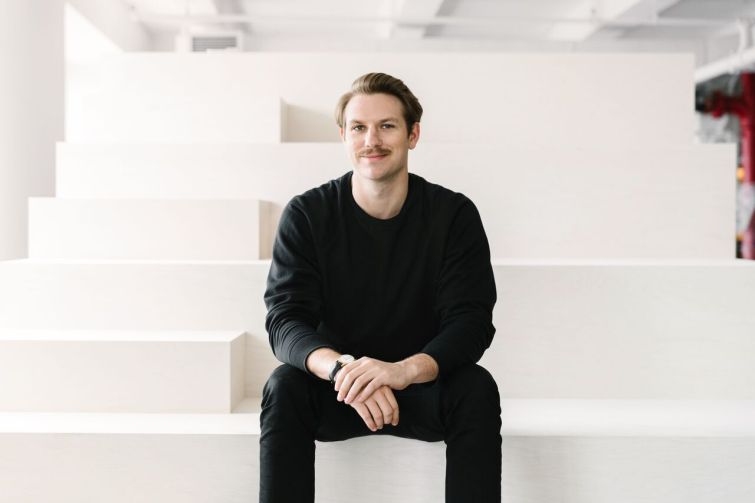 Coworking giant WeWork is continuing its evolution past the shared-office business it started with the acquisition of five-year-old office management startup Managed by Q, the company announced today.

New York City-based WeWork bought Managed by Q—which built a single platform that companies use to hire vendors like cleaning crews, office managers and IT support—using cash and stock to fund the purchase, The Wall Street Journal first reported. A spokeswoman for WeWork declined to provide the price tag of the deal.

“We are excited for this incredible opportunity to deepen our commitment to realizing our ambitious vision of building an operating system for the built world,” Dan Teran, the founder and CEO of New York City-based Managed by Q, said in a statement. “WeWork is uniquely positioned to invest in workplace technology and services, and I look forward to partnering with their team to build more robust products for our clients and create a global platform to help companies push the bounds on our collective potential.”

The acquisition comes months after Managed by Q closed on a $55 million Series-C funding round in January, which valued the startup at $249 million, according to TechCrunch and WSJ. Managed by Q investors include Google parent company Alphabet Inc.’s investment arm GV.

Under the deal, Managed by Q will continue to operate as a separate company with Teran in charge as the CEO. He also joined WeWork as a senior vice president of growth, WeWork said. WeWork has previously partnered with Managed by Q to run operations for its mid-sized tenants like Slack and Greenhouse.

“Dan Teran is a world-class entrepreneur and has built an incredible business and team based on values perfectly aligned with ours,” Adam Neumann, a co-founder and the CEO of the recently rebranded The We Company, said in a statement. “I am honored to have Dan join The We Company as a partner to me and our executive team in shaping the future of how we live, work and grow.”

Managed by Q was founded in 2010 and more than 800,000 employees currently work in offices that use its platform. The company recently went on a buying spree picking up French workplace logistics platform Hivy in 2017 and project management firm NVS last year, as Commercial Observer previously reported.

The acquisition is the latest in a series of purchases WeWork—which closed on a $2 billion investment from Softbank Group earlier this year—has made recently that moves the company out of the coworking space in which it started in 2010. In February, WeWork picked up data platform Euclid for an undisclosed amount and bought office management startup Teem for $100 million in cash in September 2018, TechCrunch reported.