Greenwich Gourmet Market to Open in the Village 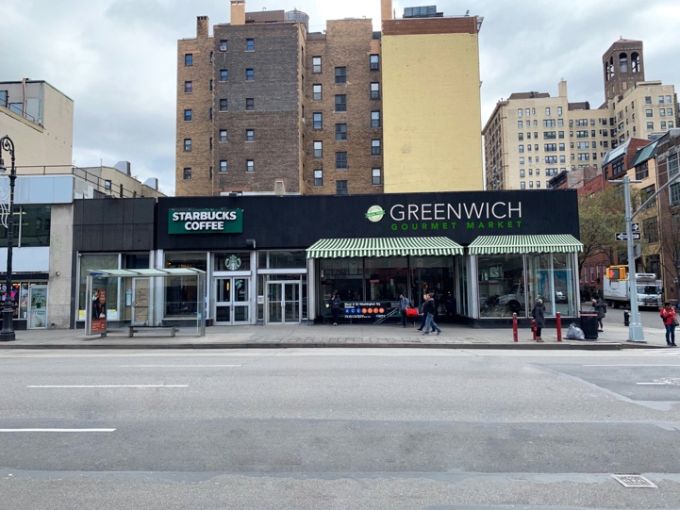 A Brooklyn supermarket chain is entering Manhattan with a 8,200-square-foot lease in Greenwich Village, Commercial Observer has learned.

The owners of four Brooklyn supermarkets, which each carry different names, are opening Greenwich Gourmet Market at Friedland Properties’ 378 Avenue of the Americas, between Waverly Place and West Eighth Street.

The gourmet market will replace a Duane Reade, which vacated the space around three years ago. “It made a lot of sense for a supermarket because there’s nothing but banks in that corridor,” Kapnick explained.

“Sixth Avenue has certainly taken a bit of a hit on rents over the last eight years,” Kapnick added. “They’ve gone southward. Rents that were in the $200 to $250 foot range are half that today.”

Weinblatt, who picked up the listing two months ago, said he wouldn’t agree with that assessment. “We’re seeing a lot of interest in the area,” he said.

But, he agreed that the market was right for the neighborhood. “This was certainly the type of use we were looking for,” he said. “We think the use will complement the village tremendously.”