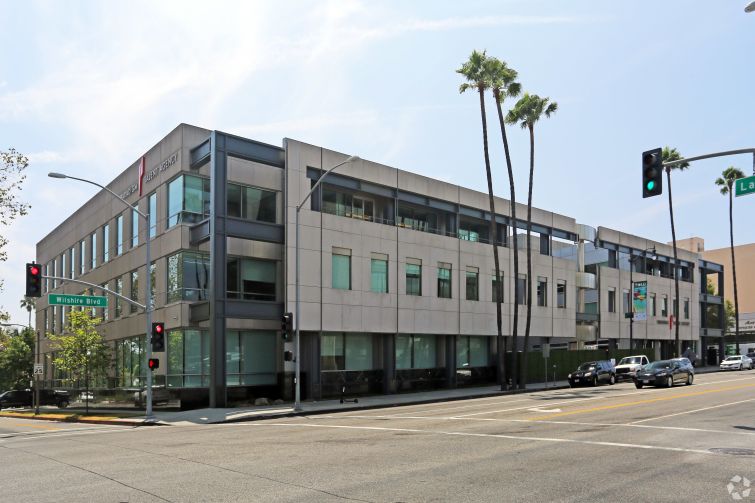 Breevast confirmed the sale in a press release yesterday, but had declined to reveal the sellers, a joint venture between Ocean West Capital Partners and an entity tied to Chicago-based Walton Street Capital.

Bob Safai, Matt Case and Brad Schlaak of Madison Partners, represented both parties and also arranged financing for the buyer for both projects.

“This was a seasoned deal of long-term held assets that were ready to sell,” Safai told Commercial Observer. “At the end of the day, these are prime assets and these kind of assets don’t come on the market that often.”

Aareal Capital Corporation provided $64 million for the 8942 Wilshire Boulevard property, also known as The Wilshire La Peer Building, which is entirely leased by Paradigm Talent Agency. The property last traded for $40.5 million to Ocean West and Walton in 2014.

Zions Bancorporation granted a $24.4 million acquisition loan for 4525 Wilshire Boulevard, which the joint venture purchased for $22.7 million in 2016, and had recently undergone an extensive renovations including the addition of a modern lobby, new restrooms, high and exposed ceilings and outdoor amenities.

Breevast, headquartered in Amsterdam, is heavily weighted toward European properties. The company, whose U.S. operations are based in Newport Beach, Calif., has ramped up on acquisitions in the Western United States.

Before the Beverly Hills purchase, Breevast’s most recent U.S. projects was the development and sale of a ground-up office development in the South of Market area of San Francisco to Kilroy Realty Corporation for $146 million in January, per a company release. The property is currently leased to cloud storage firm Dropbox.  The company has also developed assets in Rancho Cucamonga in the San Gabriel Mountains, Reno, Nevada and San Francisco and surrounding areas, including the redevelopment of a one-million-square-foot regional mall, according to a release from Madison Partners. 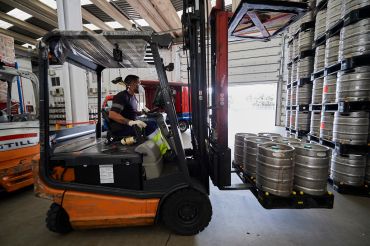 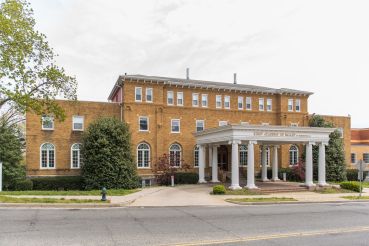