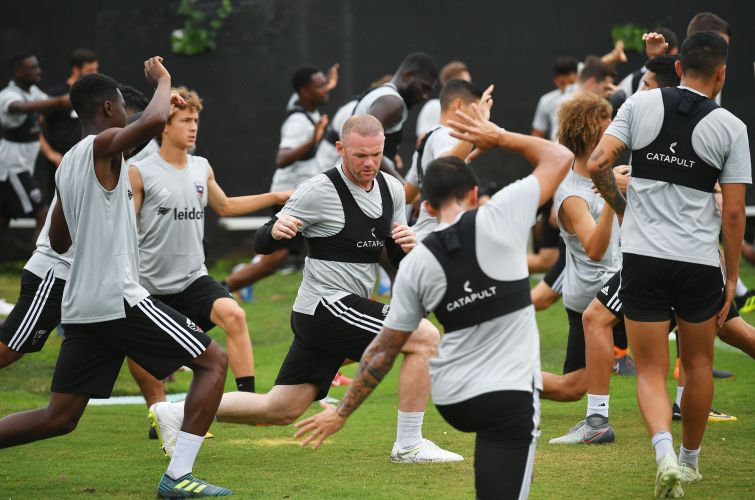 D.C. United has signed a five-year agreement to use The St. James, a new 450,000-square-foot sports complex at 6805 Industrial Rd in Springfield, Va., for practice.

In January, the four-time MLS champions began practicing at The St. James’ 110,000-square-foot field house, in addition to utilizing the complex’s pool house and training center, according to Bisnow. As part of the agreement, The St. James staff will also provide players with “athletic performance testing, rejuvenation treatments and other services.”

“Our partnership with The St. James will allow us to continue our upward trajectory and fuel the chase to bring trophies back to the District,” Andy Bush, the chief revenue officer at D.C. United, said in a prepared statement. D.C. United nor The St. James responded to Commercial Observer’s request for terms of the deal. It’s unclear if brokers were involved in the negotiations.

D.C. United will also promote the venue during games, on social media and through emails to fans, according to The Washington Business Journal.