BoConcept to Open at Tysons Galleria in Northern Va. 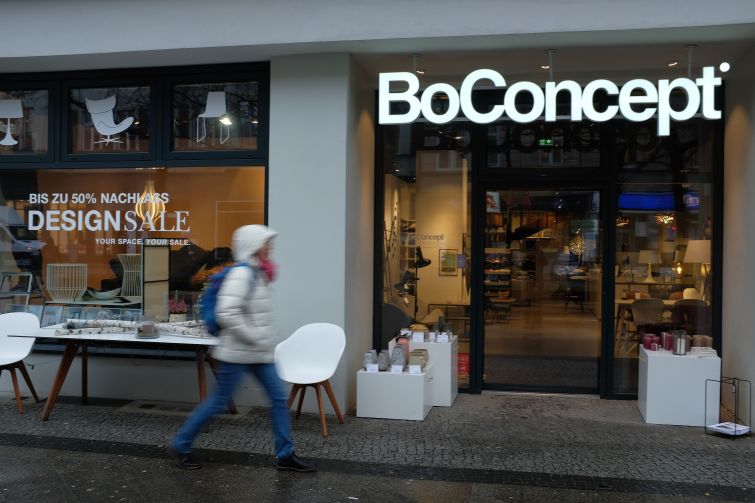 As part of an aggressive expansion in the U.S., BoConcept is opening a second store in the D.C. region at Tysons Galleria mall at 2001 International Drive in Tysons, Va., according to a press release from the retail furniture chain. The 4,500-square-foot outpost is opening on Friday.

BoConcept, which is known for its “luxury, urban-chic furniture,” was founded in Denmark in 1952 and opened its first franchise location in Paris in 1993, per the release. The brand now has nearly 300 locations in 60 countries.

Tim Machenaud, the franchisee of the Tysons Galleria store, opened a BoConcept at 3342 M St NW in D.C. in 2001.

“We are constantly making an effort to increase brand awareness and marketing, and improve the client experience. We are planning on bringing that momentum to our Tysons store,” Machenaud said in the release.

BoConcept has plans to double its presence in the U.S. in 2019 “by partnering with qualified multi-unit franchisees,” per the release.

“By partnering with “independent, motivated and service-minded individuals like Tim, it allows us to grow our footprint in America with franchisees that are committed to elevating the client experience,” Steen Knigge, the director of U.S. marketing at BoConcept, said in a prepared statement.

Lance Marine of CBRE, who was not available for comment, represented BoConcept in the lease, according to a BoConcept spokesman who would not disclose the asking rent or length of the lease. Tysons Galleria owner Brookfield Properties had no broker in the deal.