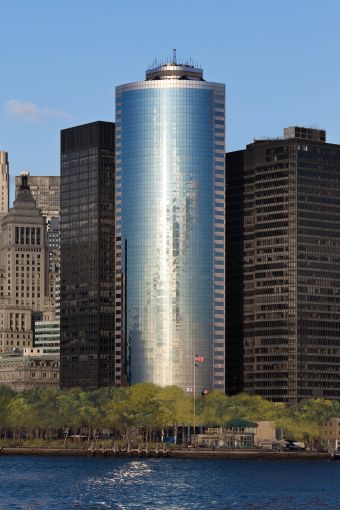 The financial firm signed a 10-year deal to expand by 14,486 square feet to 43,872 square feet across three floors in the 550,000-square-foot tower, according to information from RFR. Asking rent in the transaction wasn’t clear. Alphadyne has occupied the 30th floor of the Emery Roth and Sons-designed tower since 2005.

RFR’s AJ Camhi and Ryan Silverman, along with JLL’s Mitchell Konsker, John Wheeler and Clayton Kline represented the ownership in each of the deals.

“Bolstering and maintaining our tenant roster is of paramount importance to us, and we’re pleased that the building’s superior Downtown location – with stunning views and easy transportation – remain an attractive draw for such well-respected companies,” Camhi said in prepared remarks.