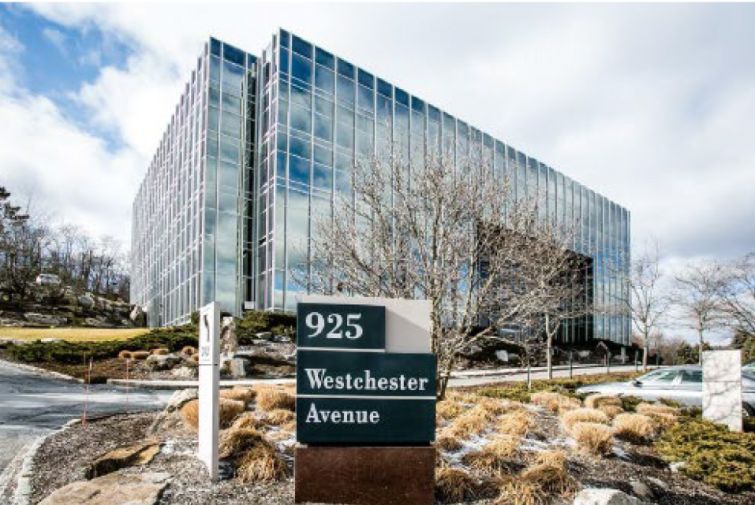 Robert Weisz’s RPW acquired the assets in May 2018, paying $16 million. Since the purchase, RPW has made roughly $5 million in capital improvements, including the addition of new lobbies at both properties as well as fitness centers and conference rooms, sources said.

ULLICO also teamed up with RPW last July, providing a $210 million, 10-year refinance for its office property 275 Madison Avenue, as first reported by CO. Cooper-Horowitz also arranged the financing for that transaction.

Officials at RPW did not return a request for comment. Officials at ULLICO and Cooper-Horowitz declined to comment.