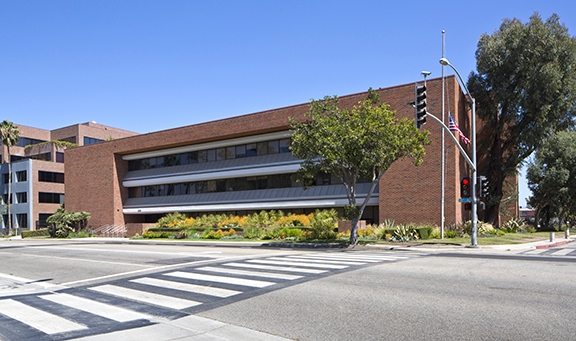 The company is expanding with its move to 1633 26th Street, a three-story office building owned by Kilroy Realty, according to a press release from Savills Studley, which handled the deal on behalf of the tenant. Tala, which built a smartphone app that provides credit scoring, lending and other financial services, leased 30,642 square feet across the entire second and third floors of the property. It expects to move in sometime in April.

“Our challenge was to create an opportunity to house the company’s expanding workforce and dispose of Tala’s current Santa Monica headquarters simultaneously, and within a very short time frame,” Cavaiola said in prepared remarks.

Bolton added that “Tala was committed to remaining in the highly desirable Santa Monica submarket, where the company was founded, and was seeking turn-key space that aligned with their corporate culture. After an exhaustive search of on- and off-market opportunities, we identified 1633 26th Street — MTV’s former home — as ideally suited to our client’s needs.”

Hunt Barnett and Chris Houge of LA Realty Partners represented Kilroy in their deal with Tala. Cresa’s Ray Howden represented Knotel in its sublease with Tala. Neither set of brokers immediately responded to a request for comment.

Tala’s Android app instantly evaluates borrowers for credit and delivers loans within minutes. The financial software firm mostly works in developing markets and has delivered nearly $680 million in credit to more than 2.5 million borrowers in Kenya, Tanzania, the Philippines and India.