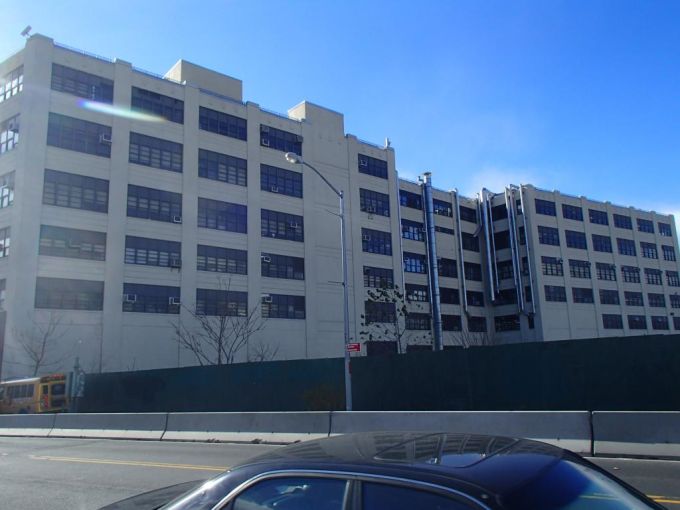 A group of investors who own a long-vacant waterfront parcel next to the now-defunct Amazon site in Long Island City have hired the Forest City alum’s new company, L&L MAG, to develop their property, Commercial Observer has learned.

While details of the development haven’t been finalized yet, Gilmartin told CO that she hopes to build a large, mixed-use project on the wedge-shaped plot at 44-02 Vernon Boulevard. Bruce Teitelbaum, a onetime chief of staff to former Mayor Rudy Giuliani, has a stake in the property and is the managing partner of the entity that owns it, Vernon Holding Realty LLC, sources familiar with the deal said. Gilmartin declined to discuss the structure of her deal with Teitelbaum, except to say that she was the development partner in the project.

Teitelbaum has been pitching a plan to develop a residential project of at least a million square feet on the site since 2015, Politico New York reported at the time. The vision for the old version of the project included a pedestrian bridge to Roosevelt Island, but neither Gilmartin nor Teitelbaum would discuss what they were planning now.

“MaryAnne is a proven winner who has tackled some of the most complex projects in the city with excellence, creativity and integrity,” Teitelbaum said in a statement. “She knows how to take a project from conception to completion, and now with her newly founded company, L&L MAG, she is perfectly positioned to develop this vital site on the LIC waterfront.”

The property has been in foreclosure since 2012, as the New York Daily News reported at the time. Durst Fetner Residential, an affiliate of The Durst Organization, owns a $32 million note on the property, and the owners are negotiating with Durst to settle the foreclosure case, Gilmartin said. A Durst spokesman didn’t immediately return a request for comment. The site was formerly home to an oil refinery, but all the contaminated material has been removed.

SHoP Architects, which was involved in the original development proposal, will oversee the design of the new complex built by L&L MAG. The current zoning allows a million square feet of residential development and 60,000 square feet of commercial space, but it’s not clear whether the owners of the 212,670-square-foot property intend to apply for a rezoning.

Gregg Pasquarelli, one of the firm’s principals, said he was “thrilled to be working on the project and with MaryAnne Gilmartin again. We are both committed to making dynamic urban projects centered around beautiful open public space.”

Gilmartin said that she would discuss her plan with the community and with local politicians.

“It’s the very early part of a process that is going to involve a lot of thinking and collaboration with the stakeholders locally and in the community,” she said. “One wants to be deliberate and thoughtful. There’s an as-of-right development opportunity here that’s pretty straightforward, but we’re so early in the process. We’re going to work with the ownership team, the architects and the consultants that have already been put in place.”

This is the second development deal for L&L MAG, which inked a 99-year ground lease for 241 West 28th Street in Chelsea with plans to build a 460-unit residential building, The Real Deal reported last December.