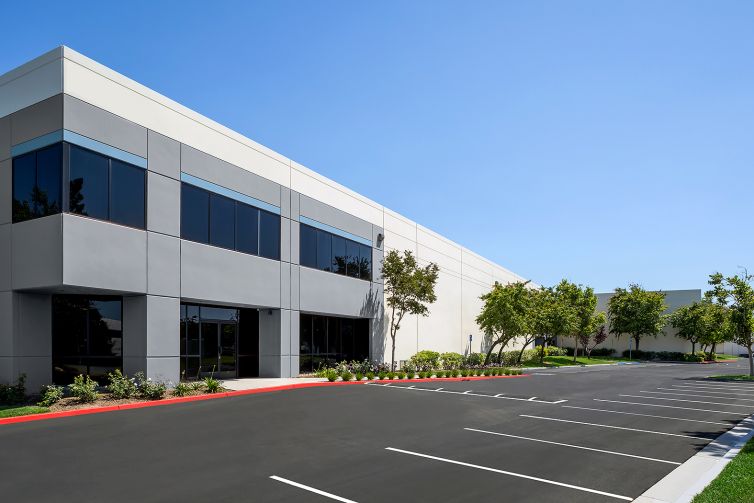 An unidentified independent studio operator signed a 166,359-square-foot lease at Rockefeller Crossing, an industrial property in Valencia, Calif., according to a release from CBRE.

Craig Peters and Sam Glendon of CBRE represented both the tenant and landlord, LBA Logistics, in the deal which closed last week.

The space, located at 27420 Avenue Scott, features 30-foot-clear-height ceilings, easy highway access, dock-high doors, and it sits in proximity to a variety of amenities, including retail and food options. Valencia, in the Santa Clarita Valley, is located 35 miles northwest of downtown Los Angeles and 29 miles from Burbank, which is home to several major entertainment players, including Disney, Warner Bros. Studios and Universal Studios.

The firm confirmed the studio will be leasing the entire building, which is approximately half the total building project, and officially moving in on April 1. CBRE would not release the name of the tenant or other lease specifics.

“This is a prime location for a film studio and a great cost-alternative to other, pricier destinations in L.A. County due to the City of Santa Clarita Valley’s extreme film-friendliness,” Peters said in the statement. “This particular operator has been very active and increasing its footprint in the area, following a general trend in this region in response to the tremendous demand from content creators.”