The Best Tweets About the Amazon-NYC Breakup 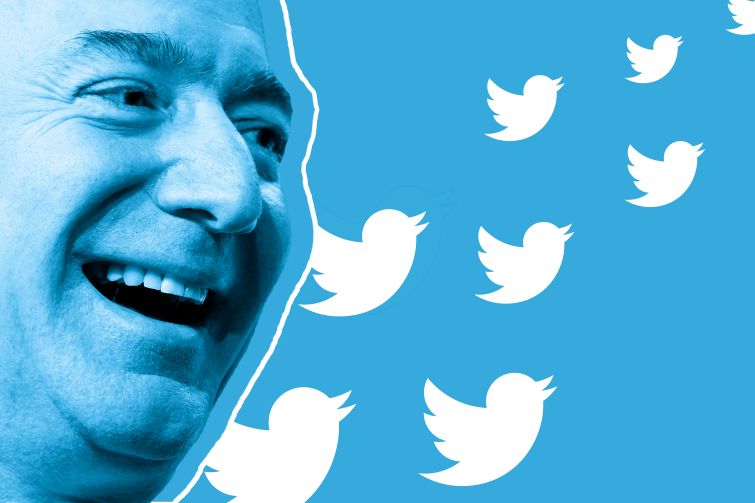 Happy Valentine’s Day to everyone but New York City. This morning, instead of flowers, the city woke up to a break-up text in the form of a press release, announcing Amazon will pull out of its planned HQ2 development in Long Island City, Queens.

It’s the next twist in the Bachelorette-style contest that began more than a year ago when Amazon began searching for a location to build a second headquarters, with cities across the United States competing for Amazon’s business, wooing the company with whispered sweet nothings and billions of dollars in tax breaks.

The Jeff Bezos-led Amazon announced its engagement to New York (and Virginia, but we don’t judge) in November 2018, but the decision was met almost instantly with protests from local politicians and workers’ unions, which argued that the company’s move to LIC would only increase the neighborhood’s gentrification problem and that one of the world’s most successful corporations owned by the world’s richest man does not need billions of dollars in tax breaks.

Never ones to miss out on an opportunity to soapbox about politics or make light of a current event, the folks of Twitter got to work. As always, there are some real gems.

Below are 14 of the funniest reactions from the Twitter-sphere.

De Blasio Inbox: Your Amazon order of "Amazon HQ2" has been canceled.

roses are red
violets are blue
hope you didn't buy a condo in queens
ahead of HQ2https://t.co/lt1p7gdezW

I'll give you this, Amazon: Telling people you're going to Queens and then bailing is one thing New Yorkers can relate to.

Newark, NJ to Amazon now that they pulled out of NYC pic.twitter.com/WE5fVT8OeQ

now it’s up to NYC to run to the airport, get on a drone and tell amazon how it really feels: BOY BYEEEEEEEE

So nice of Amazon to pull out on Valentine's Day #AmazonHQ2

The real HQ2 was in our hearts all along