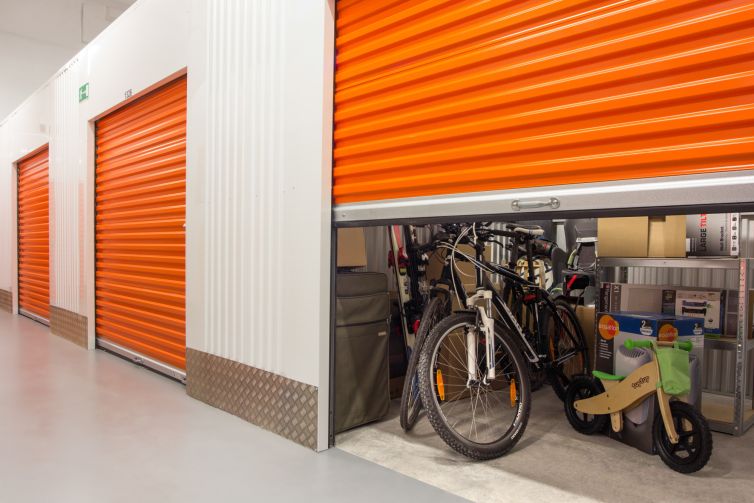 Citigroup and KeyBank have teamed up to lend $235 million to SmartStop Asset Management in a commercial mortgage-backed securities (CMBS) deal to refinance a large portfolio of self-storage facilities, according to rating agency documents.

The transaction, which includes a $180 million securitized first mortgage and a $55 million mezzanine loan, refreshes the debt on a set of 29 storage-locker sites in 10 states, from California to Maryland. Citigroup and KeyBank were 50–50 partners on both aspects of the capitalization, funding three-year debt with two one-year extension options.

In addition to knocking out $162.4 million in prior debt, and helping pay expenses relating to a January merger between two SmartStop subsidiaries, the debt allows the borrower to pull $56.5 million in equity out of the portfolio.

On the senior mortgage, SmartStop will pay interest of 2.5 percent above the one-month LIBOR, according to Kroll Bond Rating Agency, which analyzed the transaction. The mezzanine debt earns interest at a spread of 4.65 percent above the monthly LIBOR. The Orange County, Calif.-based landlord, which holds the properties in a non-traded real estate investment trust, won’t be responsible for any principal payments until the loan reaches maturity.

A San Francisco Bay Area storage site, in Concord, Calif., is the deal’s single biggest property, with more than 1,300 units. Customers there pay an average of $22.75 per square foot each month for space in non-climate-controlled sheds, and 90 percent of the available space is rented. An asset in Baltimore and three in various Florida cities round out the five biggest facilities. Two more apiece are in Nevada and California, with a tenth in San Antonio.

The most recent appraisal values the 10 properties at a total of $325 million, putting the full debt stack at a loan-to-value ratio of 72.3 percent. Between October 2017 and October 2018—the most recent 12-month period with reported data—the 10 assets earned effective gross income of more than $26 million, against expenses of about $9.5 million.

After taking a hit during the Great Recession, America’s self-storage industry recovered to fine form in the 2010s: from 2010 to 2018, occupancy nationwide climbed to 92 percent from 76 percent, KBRA said. SmartStop, which also owns facilities in Canada, is America’s ninth-largest self-storage provider, with about 10 million rentable square feet. (The biggest, Public Storage, owns more than 10 times that volume.)

The company also owns student and senior housing developments, preferring to invest in properties worth up to $100 million, according to its website.

Representatives for SmartStop and KeyBank did not immediately respond to inquiries. A Citigroup spokesman declined to comment.