After the Amenities Arms Race Blows Up 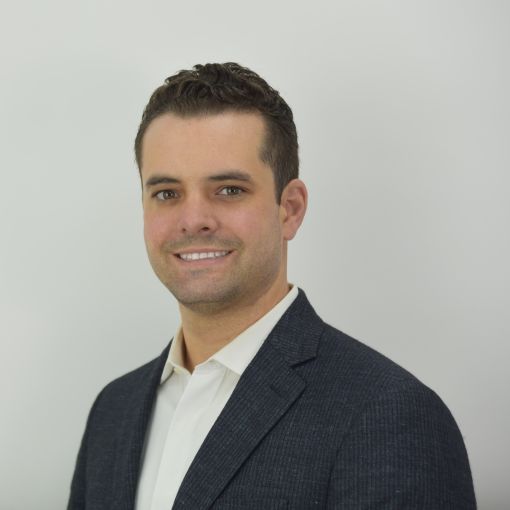 It’s not an office, it’s an experience. At least that’s what you’re told as you open an app to see what’s on the menu at the avocado-themed restaurant in the lobby. Your new office has everything you could want: game rooms with bowling and virtual golf, gyms full of Peloton bikes and Precor ellipticals, regular yoga and arts classes, and even an organic ice cream bar and cotton candy machine.

As much as it’s changing the tenant experience, it’s also fundamentally changing the economics for landlords. In the past, approximately 3 percent of portfolio space was committed to amenity spaces, according to Colliers. Today, owners should expect to allocate approximately 10 percent, and those who are trying to attract highly sought-after tenants should look to reserve 12 percent or more.

Despite the obvious drawbacks of transforming revenue-generating spaces into amenities, the competitive dynamics of the arms race basically force landlords to conform. In fact, 92 percent of building owners are convinced that offering enhanced amenities will increase leasing velocity and rental rates within in the buildings, as per NAIOP. These owners are making big bets that companies will shell out for fancy amenities, and that those amenities will have them renewing their leases year after year.

And they’re right. Nine times out of 10, a company looking to attract talent will choose to pay a premium for a better employee experience.

But what’s going to happen when the inevitable downturn hits?

When margins get squeezed, companies are going to have to start cutting costs. Sure, the Googles and Facebooks of the world, will continue to compete for the highest echelon talent with perks and amenities.

But most office tenants don’t have enough cash to purchase a small nation. Maybe paying a premium to have a dedicated chef cater lunch will no longer make sense. Maybe that indoor climbing wall or professional photo lab won’t attract new tenants like it has over the past five years.

This presents a serious problem for landlords that have dedicated such a large percentage of their rentable space to amenities. If tenants suddenly become unwilling to pay premiums for buildings with the latest amenities, owners are going to wish they still had those spaces available to rent.

It’s not only the opportunity cost of dedicating otherwise rentable space to an indoor dog park. There are direct costs for these amenities. Someone must run the yoga classes, there’s a subscription cost for the tenant engagement portals, and the artisanal coffee costs twice as much as the alternative.

There’s also the law of diminishing returns to contend with. As the arms race heats up and more properties add similar amenities, the premium that these amenities can command diminishes. When this happens, owners have no choice but to add better (and more expensive) perks.

The real kicker is that as much as some of the amenities dreamt up during the arms race are superfluous to getting work done, they really are awesome. As much as financial considerations are going to force tenants to opt out of amenitized spaces, the baseline expectations for what an office space provides are going to be higher forever, likely at the expense of the owner.

Knowing this full well, commercial real estate companies still have no choice but to participate in the amenities arms race. The downturn could take place tomorrow, or, equally as likely, many years from now. It would take incredible guts to buck the trend and position a space to compete in an uncertain future scenario.