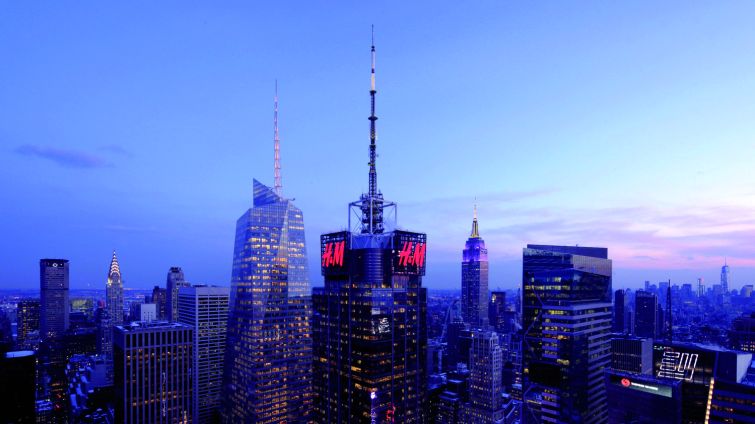 Advertising research firm National Cable Communications inked an 11-year lease for 65,000 square feet on the 11th and partial 12th floors of the 48-story tower. The company will relocate from nearby Chrysler Building at 405 Lexington Avenue. And economic consulting firm Analysis Group will depart 10 Rockefeller Plaza for 58,029 square feet on part of the 22nd and all of the 23rd floors of the building between Avenue of the Americas and Seventh Avenue. Its lease will last for ten years.

Finally, SS&C Technologies has added 31,396 square feet on the seventh floor to its existing 135,571-square-foot space. The expansion brings its total footprint in the building up to 166,967 square feet on the entire fifth, sixth and seventh floors. The investment management software company decamped Durst’s 675 Third Avenue after signing a 15-year lease at 151 West 42nd last year. All three transactions were first reported by The New York Post.

Asking rent in all three transactions was $85 a square foot.

A Savills Studley spokeswoman declined to comment, and a JLL spokesman didn’t immediately respond to a request for comment.