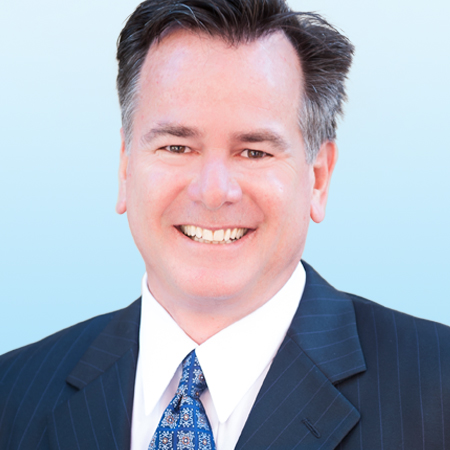 Newmark Knight Frank is expanding into the San Fernando Valley with the hiring of industrial real estate veterans from Colliers International, according to a release from NKF.

NKF plans to add another 10 to 15 brokers to the practice this year and expanding its footprint at the Warner Center from a suite to a 3,500- to 5,000-square-foot office by mid-year, according to a spokeswoman for NKF.

“We are committed to building a world-class team of industrial experts to further drive our growth in Southern California. With John and his team, we have a truly robust group dedicated to this exciting market sector,” NKF CEO Barry Gosin said in prepared remarks.

DeGrinis, a former senior executive vice president at Colliers, has spent more than 33 years in commercial real estate, specializing in industrial leasing, sales, land development and tenant representation in North Los Angeles from the San Fernando Valley to Ventura County. Over the past 10 years, DeGrinis and his team have completed transactions totaling more than 25 million square feet and $1.4 billion.

Deals negotiated by the team include leasing the 480,954-square-foot industrial property at 5337 Wheeler Ridge Drive in Tejon to Dollar General and L’Oreal for $15.5 million on behalf of the landlord in August 2018, completing three leases for the entirety of the Sun Valley Business Center in Sun Valley consisting of 348,248 square feet valued at $37.3 million and leasing seven out of nine buildings at the Conejo Spectrum in Thousand Oaks on behalf of the landlord for a combined 356,452 square and $33.3 million.

DeGrinis said of his decision to move to NKF: “I appreciate the entrepreneurial and collaborative culture of NKF. It’s a great opportunity to continue to build our business and provide more services to our client base.”

A spokesman for Colliers did not return a request for comment.