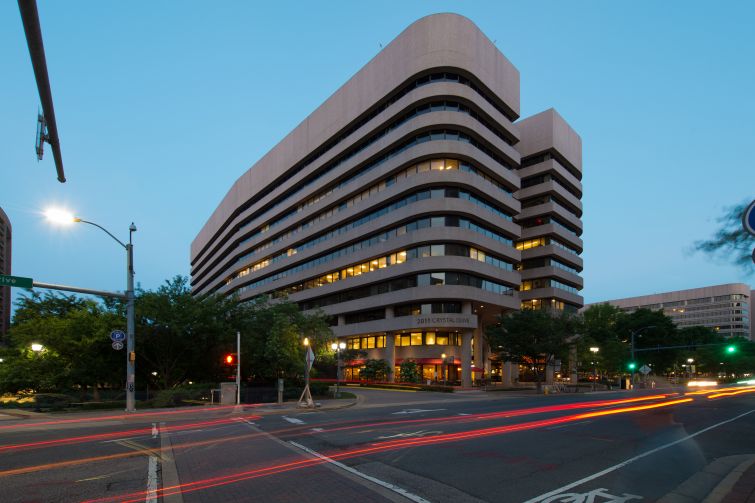 Mothersauce Partners has signed a lease for 3,400 square feet at 2011 Crystal Drive in Arlington, Va. for a new café called The Freshman, according to a press release from landlord JBG Smith.

Mothersauce Partners is the brand behind bowling lounge and bar The Eleanor and neighborhood café  Takoma Beverage Company, both located in D.C. The Freshman, which will serve breakfast, lunch and dinner along with coffee, tea and cocktails, is slated to open in 2020, according to the release. It will seat 120 people inside and 50 diners on an outdoor patio.

The Freshman is the first retail lease to be announced by JBG Smith following Amazon’s selection of the National Landing neighborhood for one of its two new headquarters. The Amazon lease was the impetus for The Freshman’s location.

Mothersauce Partners Founder Nick Freshman, an Arlington, Va.-native and National Landing resident, said in a prepared statement: “I’ve seen firsthand how much the neighborhood has changed over the years and I knew I wanted to be a part of the growth. When Amazon announced that they were coming to town, I knew that the opportunity to be part of this story was just too good to pass up.”

The café will be within walking distance of the tech giant’s campus.

In anticipation of Amazon, JBG Smith recently broke ground on a development in National Landing that will include 108,825 square feet of entertainment and retail space anchored by an Alamo Drafthouse Cinema. The project is expected to be completed in 2020. Amy Rice, a senior vice president at JBG Smith, said in prepared remarks that Mothersauce Partners’ deal “is a validation of our ongoing efforts to bring the best local and national brands to National Landing.”

A JBG Smith spokeswoman would not disclose the terms of the deal or the asking rent at 2011 Crystal Drive. It’s unclear if brokers were involved in the transaction.