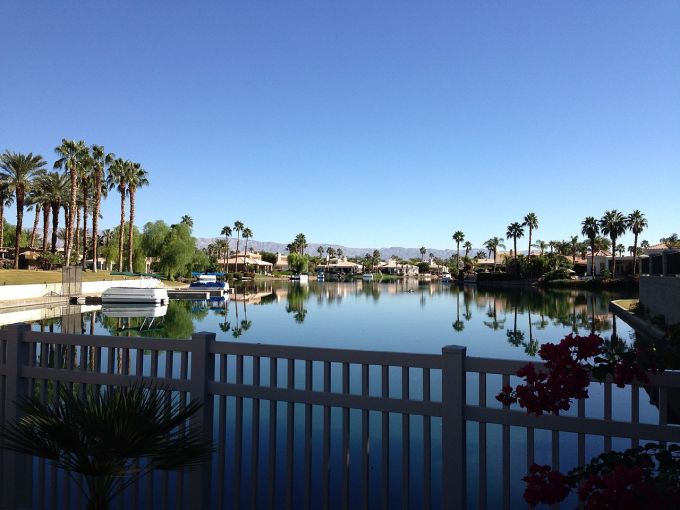 The Robert Green Company has reeled in a $212.2 million mortgage for construction of new lodging buildings that will augment an existing resort, SilverRock Resort and Residences, in La Quinta, Calif., according to George Smith Partners, which brokered the deal.

The three-year loan, funded by Mosaic Real Estate, will back planning and construction for a group of new buildings at the Coachella Valley resort, 50 miles northeast of San Diego. In addition to a planned Montage-branded hotel, which will include 140 rooms, and a Pendry-branded hotel, with 200 rooms, the project will comprise 10 rentable private villas intended for golfing groups, as well as a conference area.

A $38 million portion of the debt is dedicated to funding what Mosaic’s Ethan Penner described as the project’s “horizontal component”—in other words, planning and infrastructure. An additional loan, worth roughly $174 million, will fund structural work.

“We immediately recognized the substantial value this development will bring to the Coachella Valley,” Robert Green, the founder of the development company, said in a statement. “The region attracted 12.9 million visitors this year, with a projected 30 percent increase in visitors over the next eight years. This is simply the perfect time to bring a project of this magnitude to the region.”

La Quinta’s city government owns the resort’s golf course, designed by Arnold Palmer Design Company. But as part of the resort development, the city plans to transfer ownership of the course to Green this summer, which will free up additional allocations for tax-exempt financing on other projects, city planners said in public filings.

The resort is situated southwest of Jefferson Street, an artery that connects La Quinta to Interstate 10. Its 525-acre property is strewn with small ponds that serve as water features for the golf course, whose fairways encircle the planned resort buildings.

La Quinta officials first agreed to work with Green to develop a resort at the site four years ago, but negotiations about how construction should proceed got bogged down in the details, according to The Desert Sun, a local newspaper. A previous round of construction on the resort halted, half-finished, during the Great Recession, and city administrators were keen to protect themselves from a similar contingency.

“We were concerned that something like that could possibly repeat, and should we enter into this hundreds-of-millions-of-dollars venture…we wanted to have provisions to be able to take control if need be,” Linda Evans, the La Quinta mayor, explained to the publication.

As a result, the city had required Green to line up funding for a significant portion of the full $330 million budget in advance. Green is investing $8 million, and the developer plans to use land sales or other capital raises to cover the remainder of the price tag not funded by the Mosaic loan.

To pull off the deal, Mosaic got intimately involved in working with the La Quinta government as well, Penner said.

“As part of the process for us getting involved, I personally met with the mayor and each member of the La Quinta city council,” the lender recalled. “I was so wildly impressed with how sophisticated, and how concerned, how genuinely concerned, they were for their constituents and their city.”

In addition to its reputation as a golfing retreat, La Quinta is a gateway to nearby Joshua Tree National Park and a convenient hopping-off point for festival goers: Coachella, Calif., home to a gigantic annual pop-music festival in the spring, is about five miles away.

“As Coachella and other desert festivals increase in popularity, there is tremendous growing demand for high-level hospitality product, making this new resort and luxury living community the highest and best use for this…parcel,” Malcolm Davies, a finance broker at George Smith Partners, said in prepared remarks. 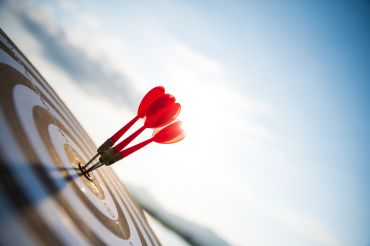