Macy’s Takes Another 300K SF in LIC’s The Jacx 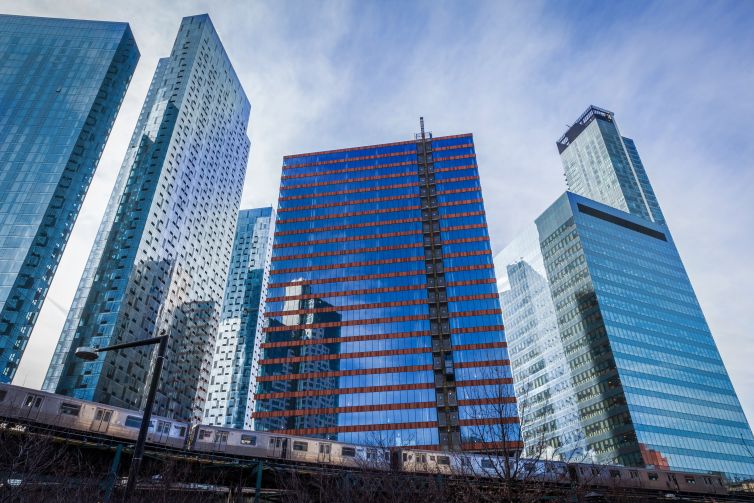 Macy’s signed on for another 300,000 square feet in The Jacx, the developer announced today. Macy’s will take the entire 22 floors of the east tower, dubbed One Jackson, of the two-building office project at 28-07 Jackson Avenue along with the third and fourth base floors, The New York Post first reported. Its subsidy, Bloomingdale’s, plans to occupy 11 floors of the development’s west tower, known as Three Jackson. A spokesman for the landlord would not provide asking rents, but the Post previously reported it was $60 per square foot.

Its remaining space will be occupied by WeWork, which signed a deal for 215,000 square feet for the fifth to 15th floors of Three Jackson in 2015, as has been previously reported.

“Our ability to pre-lease most of The Jacx prior to construction and all of the space prior to completion firmly demonstrates Long Island City’s viability as an office hub and a magnet for today’s creative workforce,” Rob Speyer, the president and CEO of Tishman Speyer, said in a statement. “We are grateful to the City of New York and for pioneers like Macy’s, WeWork and NewYork-Presbyterian who have helped to pave the way.”

The Jacx project started construction in 2016 and is expected to be finished in the summer, a spokesman for Tishman said. Tenants will start to move in by the end of the year. The retail side of The Jacx will have a gourmet market, a fitness center and the second restaurant from the chef behind Greenwich Village’s Loring Place, Dan Kluger.