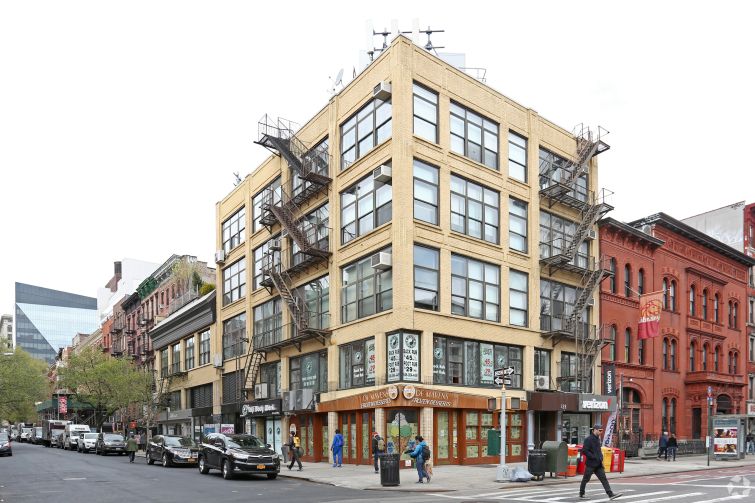 Shibuyala inked a deal for 2,000 square feet at 37 St. Marks Place between Second and Third Avenues, according to a spokeswoman for Winick Realty Group, which brokered the deal for landlord Walter & Samuels. Asking rent was $120 per square feet.

The Winick spokeswoman would not provide the length of the lease, only saying it was a long-term deal.

Block represented the landlord along with colleague Danielle Winick while Newmark Knight Frank’s Harrison Abramowitz brokered the deal for Shibuyala.

“We felt opening in the heart of the East Village would be a great entry point for the brand in the New York market, especially with its proximity to the NYU campus,” Abramowitz said in a statement. “Shibuyala’s offering is unique and they benefit from the constant traffic seen on that block from day to night.”

Shibuyala will take over the space, which used to be a 7-Eleven, in the spring of this year. The retailer opened its first shop in 2016 in California in 2016 and eventually grew to three locations in the state.

It plans to open 50 stores around the world by 2022 and already announced plans for outposts in Las Vegas, Houston and New Jersey.