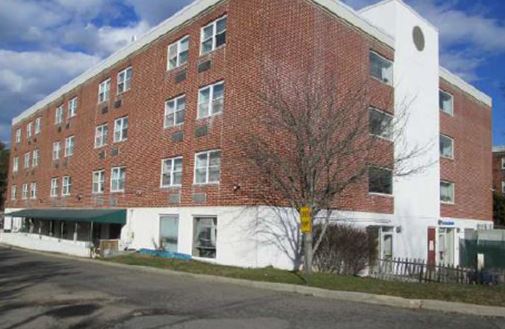 Greystone has provided $78.5 million in HUD financing to SentosaCare Network for a skilled nursing home assemblage called Cold Spring Hills Center for Nursing & Rehabilitation in Woodbury, N.Y., according to Greystone.

The 30-year, fixed-rate permanent Federal Housing Administration loan was delivered at a 79.5 percent loan-to-value, according to sources with knowledge of the deal, and replaces a highly leveraged bridge loan from an undisclosed bank, which Greystone actually brokered in June 2016 for the site’s $76 million acquisition by SentosaCare Network—a collection of entities aiming to buy, own and manage skilled nursing facilities. Greystone managing director Fred Levine originated the new debt.

Although the borrowing party goes by the name of SentosaCare Network, Woodmere, N.Y.-based for-profit company SentosaCare holds just a 24 percent minority stake in Cold Spring Hills, according to a source. This Greystone financing was primarily led by SentosaCare Network partners Excelsior Care Group, which manages the property, LifeStar and a few other undisclosed parties.

In 2010, a multi-year renovation effort of the assemblage—five interconnected residential buildings and the site’s lone office property—was completed, according to a spokeswoman for Greystone. Buildings have been constructed and added to the site over time, starting with its first in 1920 to its most recent in 1989.

SentosaCare itself is considered to be one of the largest owners and operators of nursing homes in New York. It has faced legal issues over the last few years relating to its treatment of nursing home workers as well as its overall quality of care.

Officials at SentosaCare could not be reached. One official at Cold Spring Hills confirmed that Excelsior and SentosaCare both have a stake in the ownership of the facility but wouldn’t comment further, while another official declined to comment.

This story was updated to clarify SentosaCare’s stake and involvement in Cold Spring Hills as nominal.