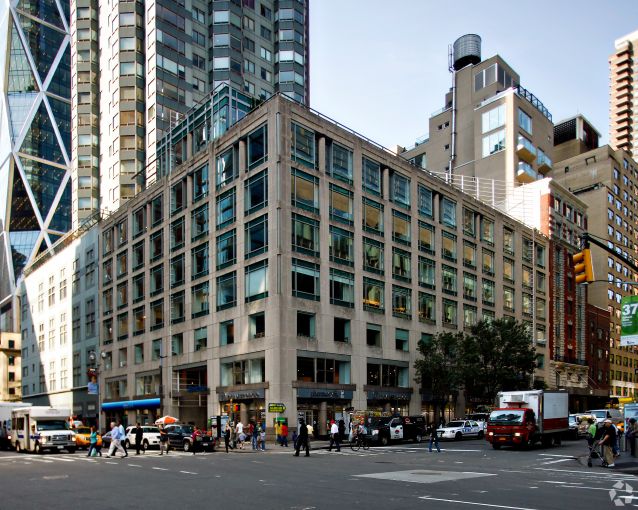 The clinic, run by Dr. John Zhang, has renewed its lease for 15 years and added an additional 36,835 square feet to its existing space, bringing its total occupancy to 74,505 square feet, according to information from CBRE. New Hope originally subleased 37,670 square feet on the third and fourth floors of the eight-story building from office furniture company Steelcase in 2016. Its new, expanded facility will span the second through fifth floors of the limestone-clad commercial property between West 57th and West 58th Streets.

David Hollander and Tim Freydberg, also of CBRE, handled the deal for the landlord.

Steelcase, which has net leased much of the 135,000-square-foot building since the late 1990s, exited its old lease and inked a new deal last year for 46,812 square feet, Real Estate Weekly reported last July. CBRE declined to comment on the asking rents in the building, but REW pegged them in the “high $80s per square foot.”

“GLL is delighted to now have restructured 4 Columbus Circle within a 12-month period, thanks to the renewal and expansion of New Hope and the renewal of Steelcase,” Hollander said in prepared remarks.