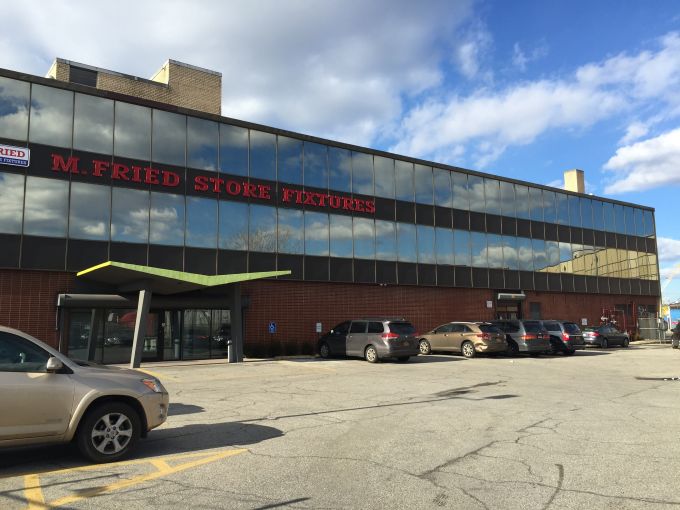 The New York City Department of Transportation is nearing a deal to lease a vacant 92,000-square-foot building at 101 Varick Avenue in East Williamsburg, Brooklyn, Commercial Observer has learned.

The agency is negotiating a 20-year lease for the three-story warehouse between Randolph Street and Johnson Avenue, in the heart of the East Williamsburg-Bushwick industrial business zone, according to sources familiar with the deal.

The property also includes 62,000 square feet of outdoor parking in the front and rear yards. Currently, the Department of Citywide Administrative Services, which oversees real estate deals for city agencies, is negotiating a deal that would allow the DOT to extend its lease for up to 10 more years. Asking rent for the warehouse space was $30 a square foot, and for the parking lots, it was $15 a square foot.

The city has signed a license agreement for the warehouse, but it could take more than a year to finalize the lease, a DCAS spokesman said. A spokesman for DOT wouldn’t comment on the specifics of the deal, except to say that “a lease is under negotiation for future operational use by DOT.”

David Junik and Abraham Lowy of Pinnacle Realty are handling the transaction for the landlord and declined to comment. CBRE’s John Reinersten, Michael Lee and Yun Park represented the city in the deal, and a CBRE spokeswoman didn’t immediately return a request for comment.

Rabsky Group has owned the property for three years and is in the midst of expanding it from one story to three stories. It purchased the warehouse for $48 million in 2015 from M. Fried, a manufacturer of display cases and other retail fixtures.