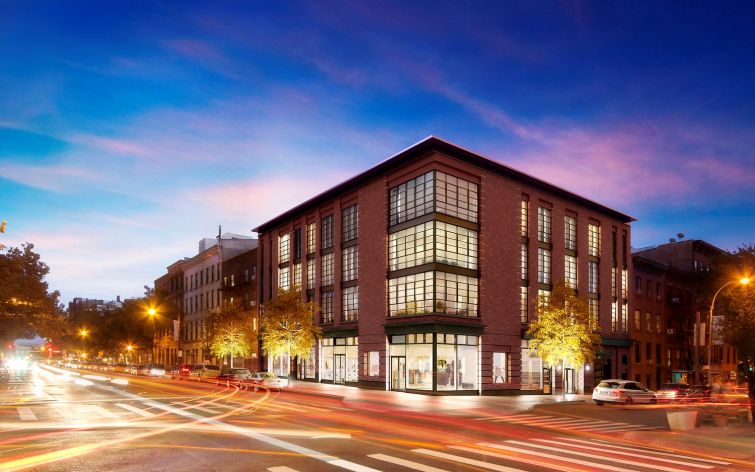 California-based Chalk Preschools is opening its first location in New York City on the border of Cobble Hill and Brooklyn Heights, according to information from CPEX Real Estate.

The building, also known as 325 Henry Street, is nearing completion on its redevelopment from a Shell gas station into a four-story residential condo designed by BKSK Architects. All of the eight units have been sold, according to CPEX, and the preschool will occupy all of the commercial space in the building. Asking rent was $100 per square foot, according to CPEX.

CPEX’s Ryan Condren and George Danut, working on behalf of the developers, were the sole brokers on the deal, according to Condren.

“Chalk is probably going to expand, and this was the ideal first location for them,” Condren said, because of its close proximity to Brooklyn Heights and Cobble Hill. The preschool is expected to open this summer, he confirmed. The space will have five classrooms and a “designated indoor gross motor room,” according to Chalk’s website.