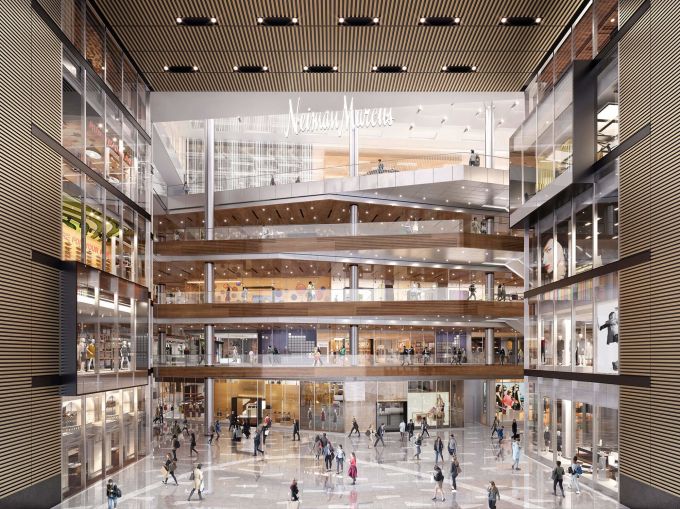 Shoppers at Hudson Yards won’t have to search very far for a caffeine fix.

Each of the new eateries will have exclusive menu items to only be sold at Hudson Yards and will open when the center does in March 2019, according to a Relate press release.

“From a strong cup of coffee in the morning, to a quick treat in the afternoon, to a celebratory meal at night, our diverse range of culinary offerings will provide a comprehensive and complementary dining experience for residents, employees, locals and visitors alike,” Kenneth Himmel, the president and CEO of Related’s mixed-use division, Related Urban, said in a statement.

A spokeswoman for Related declined to provide the terms of the deals.

Related also announced that French bakery Maison Kayser will open a ground-floor outpost on the ground floor of 55 Hudson Yards.

The Australian-style coffee chain Bluestone Lane will open a 1,600-square-foot outpost on the third floor of the Shops & Restaurants at Hudson Yards while Van Leeuwen plans to open a 650-square-foot store on the same floor, according to the release.

California-based chain Blue Bottle Coffee will open on the third floor of Shops & Restaurants and Fuku will have a 1,200-square-foot spot on the second floor.

Jack’s Stir Brew will have two locations in Hudson Yards, an 840-square-foot outpost on the fourth floor of Shops & Restaurants and a ground-floor location in the nearby 30 Hudson Yards.

Other eateries already signed on at the Shops & Restaurants at Hudson Yards include Belcampo, a 10,500-square-foot food market run by Citarella Gourmet Market and a 5,000-square-foot Momofuku outpost. Retailers like Dior, Tiffany & Co., Cartier and Piaget have also leased space in the center, which sits along 10th Avenue between 10 Hudson Yards and 30 Hudson Yards.