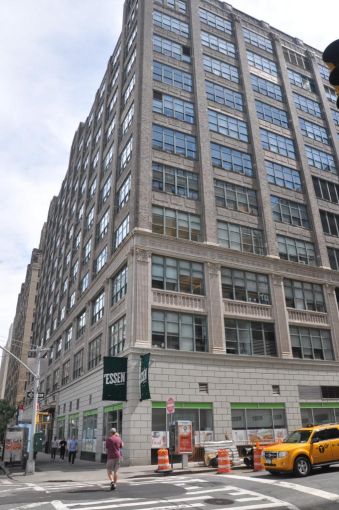 WeWork inked a deal for the first through third floors of the 12-story building, also known as 10 Hudson Square, between Vandam and Charlton Streets, a spokesman for the company said. The company plans to open a WeWork at the spot in the third quarter of next year.

The spokesman would not provide the terms of the deal but a source said asking rents in the area are in the high $70s per square foot.

“Located at the intersection of Soho and Greenwich Village, 160 Varick will add to our considerable presence in the area, where we continue to see exceptional demand from companies wanting to be a part of the WeWork community,” Granit Gjonbalaj, the chief real estate development officer for WeWork, said in a statement.

Michael Schoen and Harrison Katzman of Savitt Partners represented WeWork in the deal while landlord Hines had no brokers. Schoen declined to comment and a spokesman for Hines did not immediately respond to a request for comment.

The building is part of a 5 million-square-foot Hudson Square portfolio owned by Trinity Church Wall Street, Norges Bank Real Estate Management and Hines. Other properties in it include 1 Hudson Square, 100 and 155 Avenue of the Americas, 225 Varick Street and 205, 345, 350 and 435 Hudson Street.